The popularity of the manga rose exponentially up to 7.6 times after the broadcast of the TV anime in 2020. 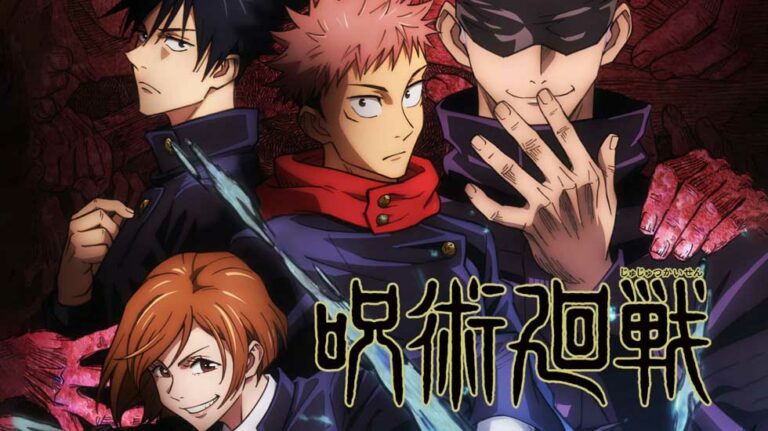 A report from Shueisha on Monday, March 28, 2022, confirmed that the cumulative circulation of Gege Akutami’s Jujutsu Kaisen manga series, including print, digital version, and unsold copies, will exceed 65 million with the release of the 19th compiled book volume on April 4.

The cumulative circulation recorded before the animation was 8.5million. And after the broadcast of the TV anime in October 2020, the popularity of the manga rose exponentially up to 7.6 times while the total circulation rose 1.6 times from 40 million copies in March 2021.

The official Twitter account of the TV anime confirmed that Jujutsu Kaisen will be getting a season 2 which will be broadcast in 2023. The franchise also released a new visual for Jujutsu Kaisen Season 1 featuring Yuji Itadori and Ryomen Sukuna at the “Jujutsu Kaisen” Special Stage at AnimeJapan 2022.

Jujutsu Kaisen is a Japanese manga series written and illustrated by Gege Akutami. It is currently being serialized in Shueisha’s Weekly Shōnen Jump since March 2018. The Jujutsu Kaisen chapters are collected and published by Shueisha, with eighteen tankōbon volumes released as of December 2021.

The Jujutsu Kaisen 0 film has sold a total of 9.28 million tickets to earn more than 13 billion yen (about US$108 million) since it opened in Japan on Dec 24, 2021, and is currently the 20th highest-grossing film in Japan of all time.

It surpassed Evangelion: 3.0+1.0: Thrice Upon A Time to become the highest grossing film at the Japanese-box office that released in 2021.