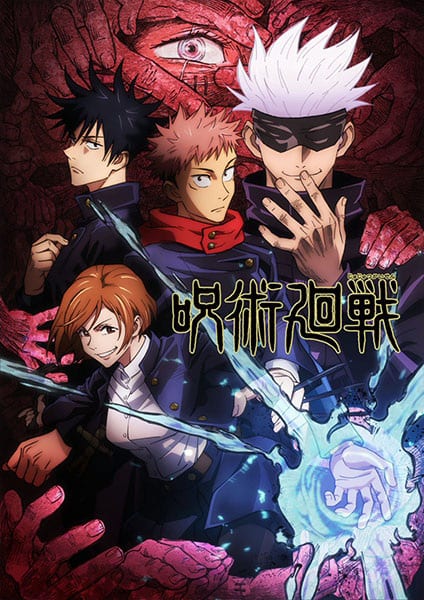 Recent reports stated that the circulation of Jujutsu Kaisen manga has shot up. The circulation has increased by almost 235 percent since the anime premiered in October 2020.

Gege Akutami is the author of the manga. It started publishing in Shueisha’s Weekly Shonen Manga in March 2018. It is collected into 14 tankobon volumes as of January 2021.

The English publisher of the manga, Viz Media described the story as :

A world where demons are feeding on unsuspecting humans. Ryoma Sukuna, the legendary demon, had his fragments scattered all around the world. Should any demon consume Sukuna’s body parts, the power they gain could destroy the world as we know it. Fortunately, there exists a mysterious school of Jujutsu Sorcerers who exist to protect the precarious existence of the living from the supernatural!

Yuji Itadori is high schooler who spends his days visiting his bedridden grandfather. Although he looks like your average teenager, his immense physical strength is something to behold. Every sports club wants him to join, but Itadori rather hangs out with the school outcasts in the Occult Club. One day, the club gets their hands on a sealed cursed object. But little do they know the terror they’ll unleash when they break the seal…

The anime inspired by the manga has 24 episodes. Crunchyroll streams the anime outside Asia in English, Spanish, Portuguese, French, and German.