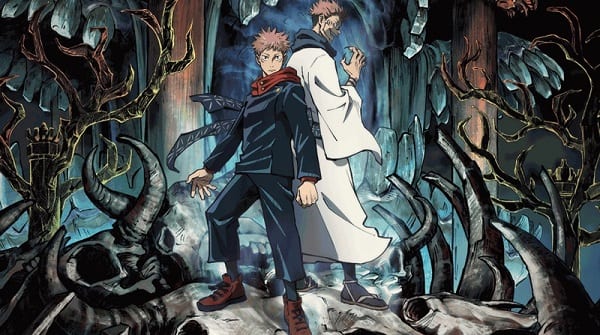 The manga has 15 volume including the prequel (Jujutsu Kaisen 0). Last week all the volumes of Jujutsu Kaisen were in top 16 manga sales list by Oricon. The rise in sales started in October 2020 when the anime adaptation of the manga started airing.

Yuji Itadori is high schooler who spends his days visiting his bedridden grandfather. Although he looks like your average teenager, his immense physical strength is something to behold! Every sports club wants him to join, but Itadori would rather hang out with the school outcasts in the Occult Club. One day, the club manages to get their hands on a sealed cursed object, but little do they know the terror they’ll unleash when they break the seal…

Read more about Jujutsu Kaisen in the articles below :