Jujutsu Kaisen Anime Confirmed To Have 24 Episodes This Season 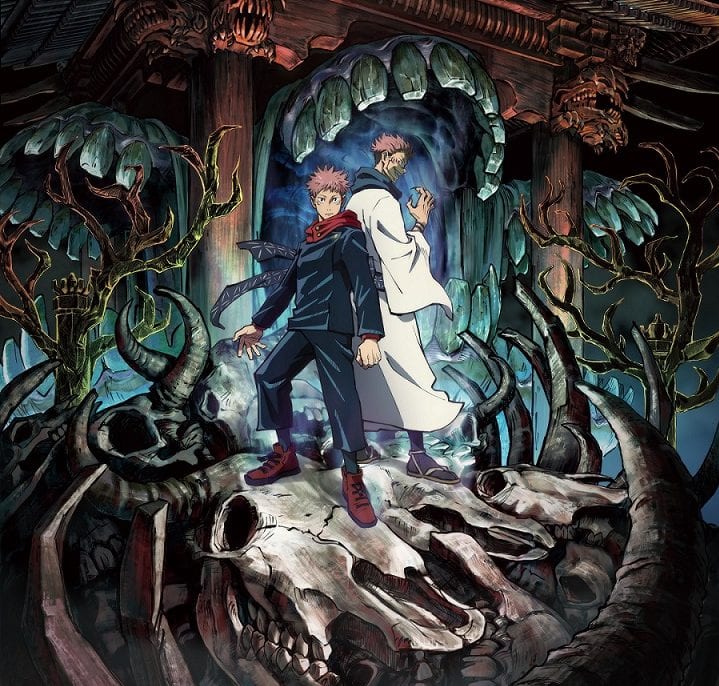 The official website for Gege Akutami’s Jujutsu Kaisen anime confirmed that the series will have 24 episodes and will air for two cours or two quarters of a year. According to the Blu-ray Disc and DVD release schedule, the series lists 24 episodes over eight monthly volumes from January 20 to August 18.

The series premiered on October 2 in the “Super Animeism” block on MBS, TBS and their affiliates, and airs on Fridays at 25:25 (effectively, Saturdays at 1:25 a.m.). Crunchyroll is streaming the anime outside of Asia as the anime airs in Japan, starting on October 2, ANN reported.

Jujutsu Kaisen is based on Gege Akutami’s manga and follows Yuji Itadori, who becomes the host to a powerful curse which is unknowingly unleashed by the occult club of which Yuji is a part of. The manga has been serialized in Weekly Shonen Jump since March 5, 2018. As of June 2020, Jujutsu Kaisen has been collected into 11 tankobon volumes by Shueisha.