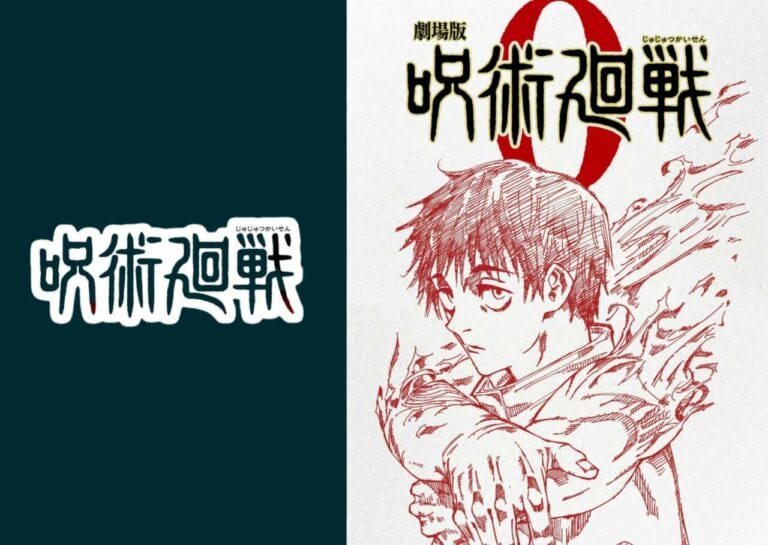 The official website of Jujutsu Kaisen 0 Movie revealed the character design and setting of the protagonist of the movie, Okkotsu Yuta today.

When he was a child, he lost his childhood friend Rika, whom he had promised to marry, dies in front of him in a car accident. The he was possessed by her after she became a cursed spirit. Rika’s uncontrollable power hurts everyone around him, so he avoids building relationships with other people. However, he begins to unravel the curse of his “loved one” when he met Satoru Gojo, a teacher at Jujutsu High.

In the previous update, the franchise also unveiled a new key visual for the movie featuring Yuta and Rika.

Studio Mappa had released a teaser on March 26th for the movie, after the 24th and final episode of the TV anime Jujutsu Kaisen with an announcement that it will broadcast this winter. The movie will release in Japanese theaters on December 24, 2021, Christmas eve.