The movie is based on the 10th century, Kyoto, and a time when author Sei Shonagon's "The Pillow Book" was written. 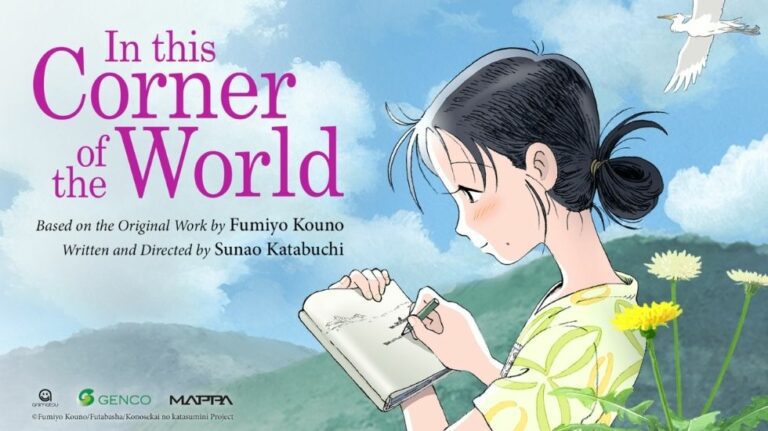 Animation company Contrail released a 1-min introductory video of director Sunao Katabuchi‘s upcoming anime film on Tuesday, Mar 22, 2022. Katabuchi had previously directed the movie In This Corner of the World.

The introductory video shows glimpses of the film in the production process, storyboards, and production sites. It also revealed that the key drawings will be starting this year.

The title of the film has not been announced, however, the teaser hints at the movie to be based on the 10th century, Kyoto, and a time when author Sei Shonagon’s “The Pillow Book” was written.

The staff involved in the film include:

The director also shared a few words to commemorate the release of the teaser video. He said, “It’s been five years since we started preparations in 2017, and we’re finally starting to make the main story. The video is the starting point. “

Contrail is also recruiting experienced animators to work on this project. The recruitment period is set from Mar 18 to April 18, 2022.

Sunao Katabuchi established Contrail on Sept 2, 2019, in order to produce a full-length animated film. Katabuchi said he chose the name with the thoughts of “I want to make an animated work that will be loved by many people forever.”