How Not To Summon A Demon Lord To Get A Second Season In 2021! 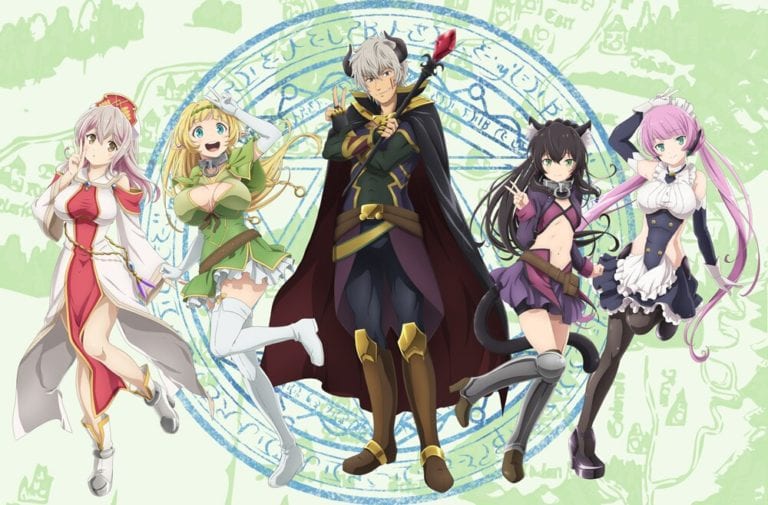 The official website of Yukiya Murasaki’s How Not To Summon A Demon Lord has announced that the anime will be getting a second season. The second season is set to come out some time in 2021. A teaser visual of the anime too was released by the website.

The teaser visual features a new character, Lumacina Weselia, who is a high priest.

“I am really happy to decide the second term of anime. Thanks to everyone who supported the work. It is a difficult situation, but we will do our best to deliver a fun anime,” Comic Natalie quoted creator Yukiya Murasaki speaking about the second season of the anime.

The second season has been titled Isekai Maō to Shōkan Shōjo no Dorei Majutsu. A special illustration was made for the adaptation by Naoto Fukuda, who is also the mangaka of the adapted light novels.

Satoshi Kubawara of Black Jack fame has been roped in to direct the second season. The show will be under the banner of Tezuka Productions and Okuru to Noburu. Masaaki Mizunaka, Yu Serizawa and Azumi Waki reprise their roles as Diablo, Shera Greenwood and Rem Galleu respectively. Kazuyuki Fudeyasu (series composition) and Shizue Kaneko (character design) also return to the crew from the first season.

How Not To Summon A Demon Lord is a light novel series written by Murasaki and illustrated by Takahiro Tsurusaki. The light novels were adapted into manga in 2015 and subsequently it was adapted into an anime, with the first season with 12 episodes aired between July and September.

The story follows Takuma Sakamoto, a hikikomori gamer, who is mysteriously transported to the virtual world of his favourite MMORPG, Cross Reverie, with the appearance of his own character in the game, the Demon Lord Diablo. The two young girls who summoned him, the pantherian Rem and the elf Shera, attempt to use a spell to make Takuma their servant, but due to his magic ring with the ability “Magic Reflection”, the spell rebounds, and both end up with magic collars stuck on their necks, thus becoming his servants instead.