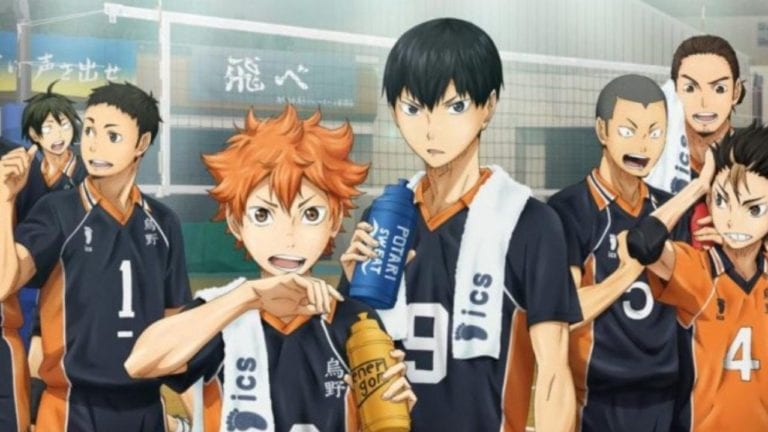 Oh boy, Karasuno vs Inarizaki set two has been pretty good so far but does it hold itself well against the other matches we’ve seen?

To make things clear, Haikyuu!! is one of my favourite animes of all time and I absolutely love it. Let’s dive into the episode now.

Let’s start with the good stuff:

The second set dwells more on the technique/tactic of targeting a player and it is our guardian Nishinoya this time. As Atsumu says “That guy’s the best”. Nishinoya is just a pure soul and athlete, his spirit can never be crushed.

The whole Atsumu targeting Nishinoya part is portrayed quite well. It keeps Nishinoya’s personality and will constant, which is great.

There’s one thing I’ll point out. The main reason as to why the anime gets to highlight all the side characters in almost the same way as the manga is due to the fandom’s insane love for literally every character that exists in the series. Keep it up.

Moving forward, Inarizaki is in a tremendous lead in the second set; keeping the pressure on Karasuno through continuous destructive serves, power and quick spikes. What I love the most about this episode is how it shows the tremendous skill and will power members of both teams possess. Characters like Rintaro and Ojiro are built up in the same way as Tendo.
The pinch servers showcase the pressure that’s put upon them and how they visualise about what they will do in those 5,10 or 20 seconds they’re in the court for.

The game’s progression as a whole has been pretty good as well, the first game had constant back and forth and the second game started with Inarizaki taking a huge lead and Karasuno slowly closing that gap. The Karasuno vs Inarizaki arc will continue till the end of this cour; which is expected.

However, there’s a lot of things that make me want to give this season the lowest Haikyuu!! rating.

The first being the sheer lack of hype.

While the show still has its moments like Rintaro’s insane spikes, Ojiro’s consecutive spike and the power serves, it still did not deliver the goods all throughout. Osamu feels to be almost on par with Kageyama and doesn’t feel like the best setter in Japan. I expected him to be as intimidating and well built (not physically) as Ushijima or Oikawa but he’s nowhere near that.

The other twin and the whole team faces the same problem, Rintaro being an exception.

A bit of it may come from some of the forced comedy scenes but Karasuno doesn’t feel to be as hyped and tense as they usually are, maybe it’s just because the nationals are clearly tough. Other issues I have would be the repetitive nature of the game, the games go the exact same way and in the same order; while I do understand that repetition is bound to exist, it has become quite predictable.

Now to my last criticism for this season, the animation. I do understand that the animators are having a very tough time especially due to COVID–19 however I would’ve rather preferred for the second cour to air next year rather than watching a great series with a 5 or 6/10 animation.

Even after criticising the show so much, I still enjoyed the episode a lot; I’ll rate it an 8/10.