Satoru Noda‘s Golden Kamuy manga commemorated the 8 years of its publication on April 28, 2022, with a big illustration crafted in the snow of Hokkaido by local snow artist Tomohiro Kajiyama entitled “THE SNOW COMIC”. Shueisha published the last chapter of Noda’s manga in the Weekly Young Jump 22/23 merger issue on Thursday.

A short promotional video of the illustration was released following the manga’s last chapter publication.

Images from “THE SNOW COMIC” can be seen throughout Tokyo’s Shinagawa and Shinjuku, as well as Hokkaido’s Sapporo and Obihiro. “The footprints of the duo are inscribed in the terrain of the north,” reads the tagline on the ads.

Along with a live action film adaptation and the fourth season of the anime, another big project is under works for the series.

Golden Kamuy manga had entered its final arc in the 35th issue of Shueisha’s Weekly Young Jump. Noda had thanked the fans for their support and said that he would finish the series with all his might. The author had earlier revealed that the manga had entered the climax in May 2021.

The 20th and 21st annual Tezuka Osamu Cultural Prize-nominated manga, Golden Kamuy, is being serialized in Shueisha’s Weekly Young Jump seinen manga magazine since August 2014. Its chapters have been collected into 28 volumes as of December 2021. The 29th volume of the manga will release on April 2022 in Japan.

The story follows Saichi Sugimoto, a veteran of the early twentieth century Russo-Japanese War, and his quest to find a huge fortune of gold of the Ainu people, helped by a young Ainu girl named Asirpa.

An anime television series adaptation by Geno Studio aired with two seasons from April to December 2018. A third season aired from October to December 2020.

At AnimeJapan 2022, it was revealed that the fourth season of Golden Kamuy is set for an October 2022 premiere. The show is being animated by Brain’s Base and will air on Tokyo MX and other channels. 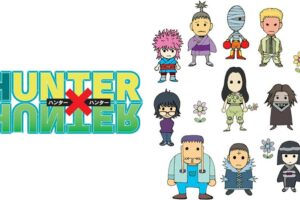 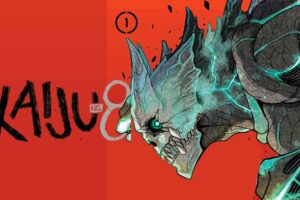 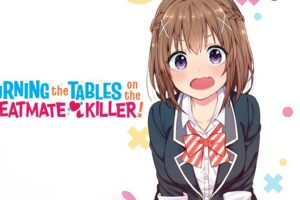