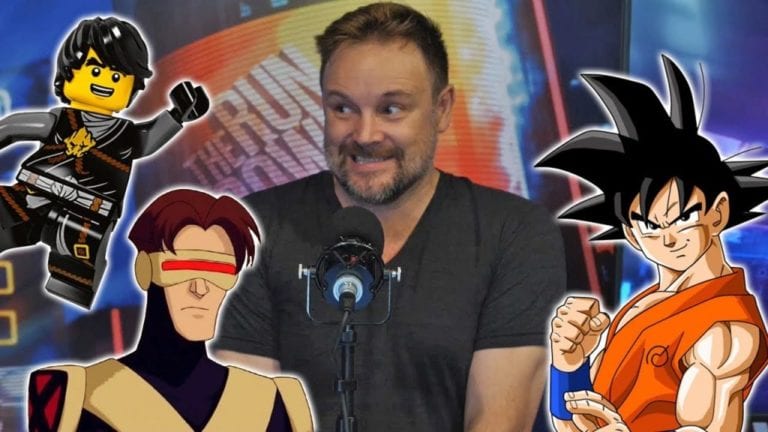 Actor Kirby Morrow, famous for his portrayals of various anime characters such as Goku of Dragon Ball Z, Miroku of Inuyasha and Yashahime has passed away. He was 47 years old at the time of his passing. The news was broken via the official Twitter account of Voice Artist’s Spotlight.

Born in 1973 Morrow has also voiced various other animated characters. He was mainly famous for Michaelangelo from Teenage Mutant Ninja Turtle, Cyclops from X-Men and Transformers. He also lent his voice to various other famous pop culture TV series such as The Flash, Van Helsing, Legion, etc.

With his passing, the current working of Yashahime would be affected gravely. This would put the studio in a pinch as they would face a hard time finding a replacement for him. In the world of television, he was known most for his role as Captain Dave Kleinman in the popular Stargate series.

Our entire Team’s thoughts and prayers to everyone affected by his sudden passing away.