Hosoda claimed that this film, which mixes expression and method, would be a defining moment in Pixar's history. 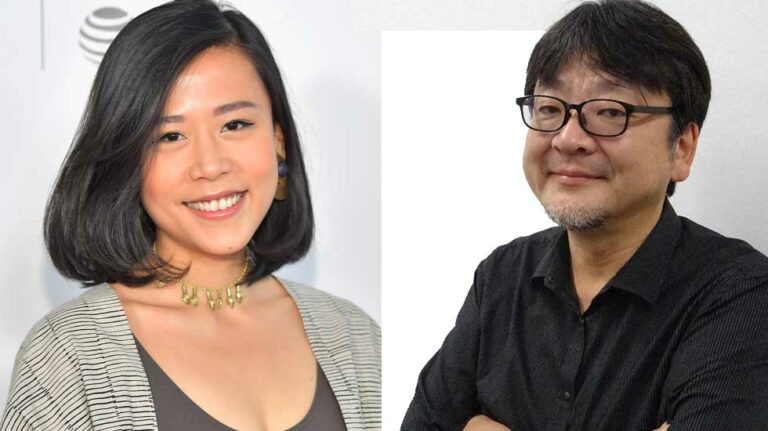 In a video interview uploaded on the official Japanese Disney+ YouTube channel, director Domee Shi of the upcoming Disney and Pixar film Turning Red opened up that she was inspired to create some scenes of her movie from Mamoru Hosoda‘s The Girl Who Leapt Through Time.

She confessed, “In fact, there are scenes that were influenced by Hosoda’s The Girl Who Leapt Through Time.”

Shi further revealed that the reason she created this work was because she felt the industry lacked works that depicted the growth of women that young girls can look up to.

“I haven’t come across many works that depict the growth of women that young girls can refer to. That’s why I made this work. Since I was a child, I liked both Japanese anime and Disney works. My style is a mix and I wanted to reflect that in this movie. The main character, Mei, has both charms, and through her, there are various things I was able to express. ”

Hosoda, who saw the film in advance congratulated Shi on her feat. He claimed that this film, which mixes expression and method, would be a defining moment in Pixar’s history.

He felt, with Turning Red, Shi will play an active role in “the arrival of a new era” of animation.

“The challenge to change the history of CG animation expression is wonderful. The story is also doing something that only you can do. I thought that this movie, which combines both expression and method, would be a revolution in the history of Pixar.”

At the end of the interview, Hosoda featured a special hand-drawn illustration, depicting a fateful meeting between the protagonists of Turning Red and BELLE.

It revolves around a teenager Mei who always acts as a “serious and hard-working” good girl in front of her mother and keeps her cheerful self secret, who sometimes plays with friends. It is a story with a unique setting that makes you lose sight of yourself and become a fluffy red panda.

Outside of her storyboard career, Shi directed the 2018 short film Bao, becoming the first woman to direct a short film for Pixar.