On March 4, Nakagawa applied to be an astronaut. 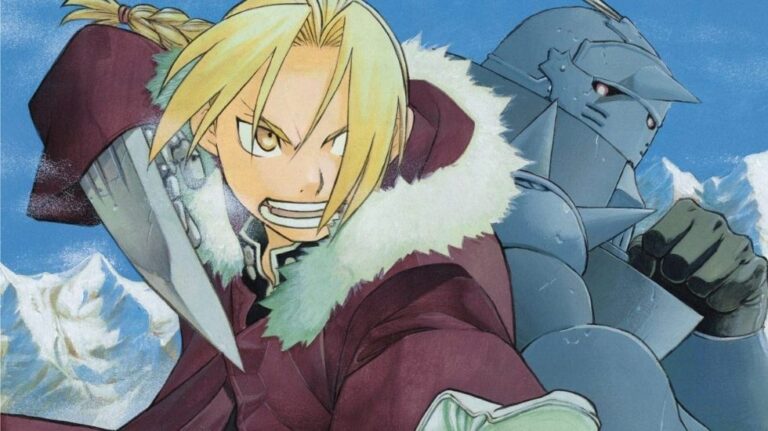 Voice actress and singer Shoko Nakagawa revealed on Twitter on Apr 22, 2022, that her application to be an for the Japan Aerospace Exploration Agency (JAXA) has been declined following her failure to pass the first level of the screening test.

She posted an image of the response sent by JAXA on Twitter and remarked “Oh well!” and said that she will not give up her dream of going to space as yet.

On March 4, Nakagawa applied to be an astronaut. She posted a screenshot of her application receipt and wrote: “I have finished my application to be an astronaut! It’s a ticket to my greatest dream: going to space. Thanks to the broad recruitment scope, I was able to throw my hat in the ring! Until now, I’ve always been just one centimeter too short, so now I just have to apply!”

2,266 out of 4,127 individuals passed the first level of screening. It is the first time in 13 years since JAXA last opened astronaut applications.

Previously, the voice actress stated that she would like to become someone who has visited both outer space and the ocean depths, referencing how in 2009, she dived 5,200 meters below sea level in a manned submersible.

Nakagawa (also known as “Shokotan”) is a vocalist who has performed the theme song for anime such as Gurren Lagann, Star Blazers 2199, Fullmetal Alchemist: Brotherhood, Punch Line, and several POKÉMON flicks. She has also appeared as a guest star in a number of POKÉMON episodes and has hosted the weekly children’s variety show POKÉMON no Uchi Atsumaru? (Meet Up at the POKÉMON House?) for the past six years.

Nakagawa was released from the hospital in January after being treated for anaphylaxis. She said that an element in the many medicines she had taken earlier to treat fever, discomfort, exhaustion, and stress had evidently caused the anaphylaxis.