It seems fans are more into emotional, drama-packed finale this season. 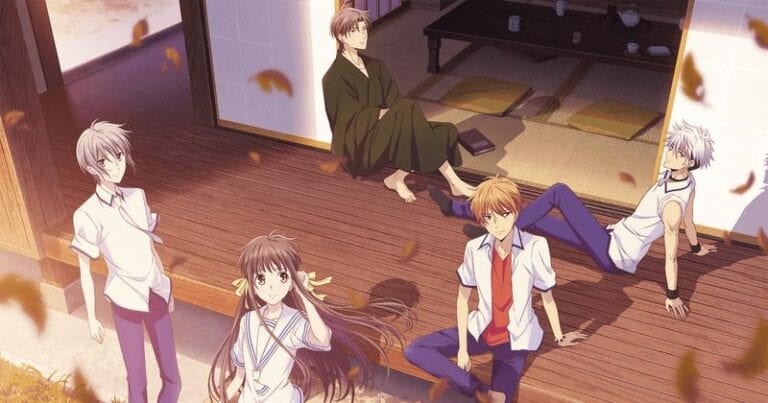 To everyone’s surprise Fruits Basket: The Final has made its place among the big names in MyAnimeList. Only two episodes remaining, the third season marks the end of the popular shoujo series.

As recorded on June 14th after the release of Episode 14 and confirmed by Animehunch team, Fruits Basket: The Final placed 8th among Highest-Rated Anime on MAL, moving ahead of the phenomenal Attack on Titan: Final Season in 11th position.

Furuba replaced Gintama: Enchousen, down to 9th place. However, Gintama Season 2 is still ahead of Fruits Basket: The Final, taking 7th place on the list.

It is not a small feat for a shoujo series to join the ranks of renowned shounen series such as Hunter x Hunter (5th place) and Attack on Titan (2nd place). Moreover, it is the highest-rated shoujo anime on the site. And it is also the Top-rated Airing anime of the season, keeping the famed One piece in 3rd position.