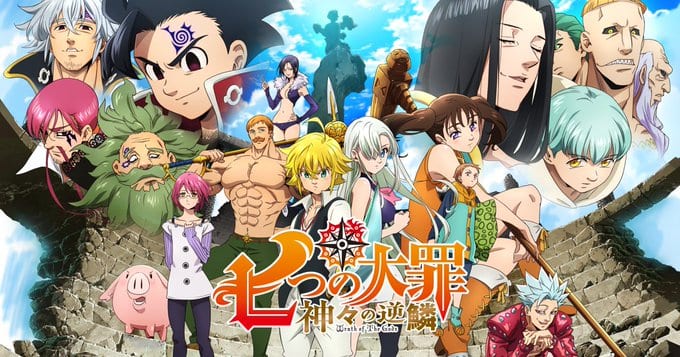 “Regarding Nanatsu no Taizai: Fundo no Shinpan which was scheduled to be broadcasted and distributed from October 2020, we will postpone the broadcast due to the spread of the new coronavirus ‘COVID-19’,” the message from the production committee of the anime said.

The anime was set to air on TV Tokyo and its affiliate channels.

The anime is based on the manga written and illustrated by Nakaba Suzuki. The manga released its final chapter on March 25. Kodansha published the 41st volume, which was the final one on May 15, 2020.