They were of the opinion that Cover Corp should have given her a better send-off considering how profitable she has been for 'hololive'. 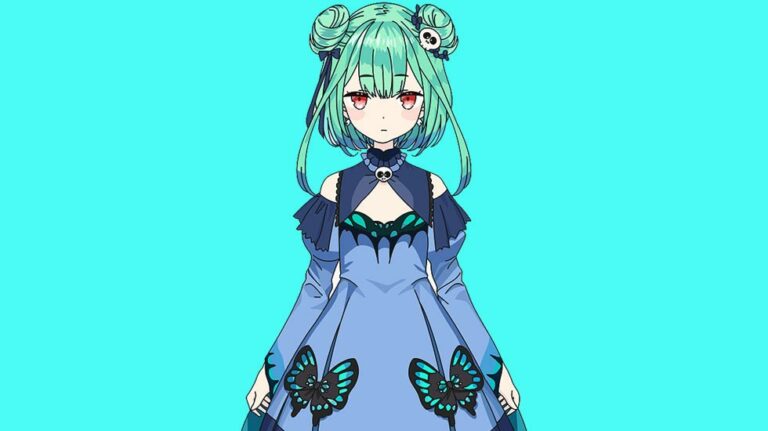 The termination of VTuber Uruha Rushia’s contract has evoked mixed reaction within the fanbase with both postive and negative reactions were seen in response to the action taken by Cover Corp.

Rushia’s contract was terminated on Feb 24, 2022 for leaking information to third parties. However, a section of the fans refused to buy the reasons stated by Cover Corp, terming the move “aggressive” & “ambiguous”.

Cover Corp faced backlash for throwing Rushia under the bus and not taking enough measures to protect one of their best talents. Fans were of the opinion that Rushia needed support as she navigated through a harsh phase of her life, which included being cyber-bullied.

Some even said that Cover Corp should have given her a better send-off, considering how profitable she has been for ‘hololive’.

However, there was a vocal section of the fandom that supported Cover Corp’s decision to terminate Uruha Rushia’s contract.

According to them, there was proof of a contract breach, and the termination was done strictly on professional grounds and not because of personal issues as many fans believed it to be.

Some fans argued that Cover Corp changing their stand, days after they threw their weight behind Rushia, suggested that the VTuber had done something very serious.

Uruha Rushia was one of Hololive’s biggest VTubers with nearly 1.6 million subscribers on YouTube. She made her debut on July 18, 2019.

Her official English profile describes her as “a necromancer from the Underworld Academy who is not good at communicating with people. She does not want to be alone, however, which is why she talks to the spirits and the damned.”