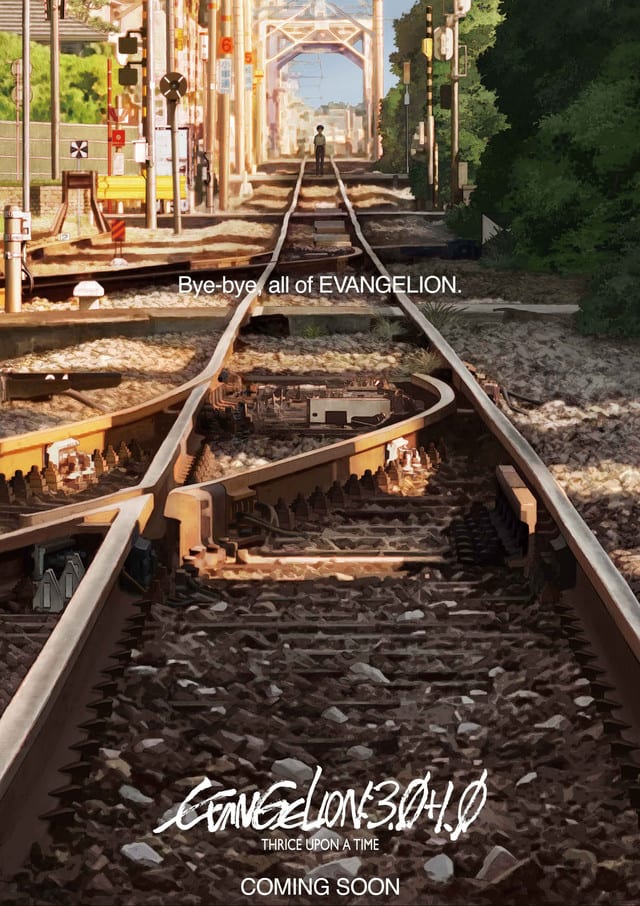 The official twitter account for Evangelion announced that Evangelion 3.0+1.0, the latest movie from the franchise made under Studio Khara, has been delayed and postponed from its originally scheduled premiere date on June 27th 2020 due to concerns surrounding the spread of the novel coronavirus in Japan. A new release date has not been set yet.

“Due to the unprecedented situation in Japan and overseas due to the expansion of new coronavirus infectious disease (COVID-19) As a result of careful examination, we decided to postpone the release date. We have made every effort to deliver the work as scheduled to everyone who is looking forward to it, and we deeply apologize for making such a report,” the message on the official website of Evangelion read.

Studio Khara confirmed that the advanced tickets sold will be valid whenever the movie gets released.

This news comes a day after Japan’s state of emergency was expanded to cover the whole country, allowing prefectural governors to request certain businesses, like movie theatres and others with a risk of large gatherings, to close down.

The new date will be revealed on the official website and their twitter account once it has been finalised. A new visual with a full english title was also revealed by the website along with the announcement. The movie is titled  Evangelion: 3.0+1.0: Thrice Upon A Time.

The Evangelion movie had finally received a released date 8 years after it was teased at the end of the 2012 film, Evangelion: 3.0 You Can (Not) Redo. A part of the rebuild of Evangelion anime film series, the latter movies had diverted from the original Evangelion storyline. Director Hideaki Anno created the new world where the story is set in. The movie was set to release earlier but got delayed as Anno decided to move forward with his work in Shin Godzilla and for his own mental health, among other reasons, Crunchyroll news reported.