Eromanga Sensei Novels Will Come To An End In August

The final volume of the light novel is being published after a gap of three years. 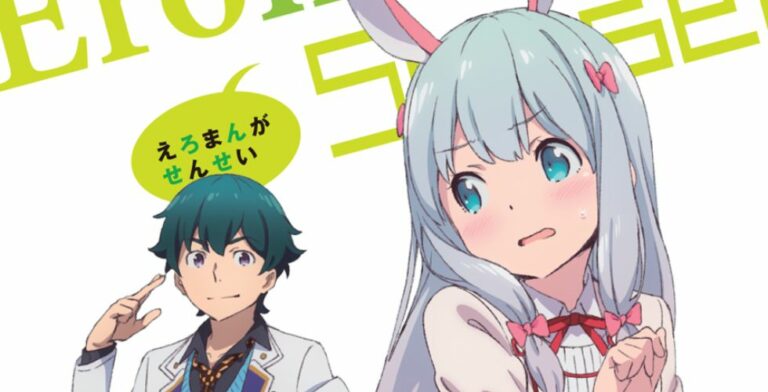 Tsukasa Fushimi and Hiro Kanzaki’s Eromanga Sensei light novels will come to an end in August 2022. Kadokawa has listed the 13th volume of the novel as the final one in the series.

“Let’s start the last story of Eromanga-sense,” the description of volume 13 read on Kadokawa’s official website.

The 13th volume of Eromanga Sensei novel will ship out on Aug 10, 2022, in Japan. The final volume is titled Eromanga Festival.

Earlier in June, ASCII Media Works’, Dengeki Bunko imprint had announced that the Eromanga Sensei light novels will resume in the publication’s August issue, after three years of inactivity.

Eromanga Sensei is a Japanese light novel series written by Tsukasa Fushimi and illustrated by Hiro Kanzaki. ASCII Media Works has published ten volumes in the series under its Dengeki Bunko imprint since December 2013. The light novel had a million copies as of April 2017.

A manga adaptation illustrated by Rin has been serialized in Dengeki Daioh from May 2014 to May 2021. An anime adaptation produced by A-1 Pictures aired from April to June 2017.

Crunchyroll describes the story as:

Masamune Izumi is a high school student who writes light novels. Sagiri Izumi is a shut-in who never leaves her room. A year ago, she became Masamune’s little sister. But one day, Masamune discovers a shocking twist—The artist “Eromanga Sensei,” who has been drawing illustrations for his novels, is none other than his little sister Sagiri! His cute little shut-in of a sister, who has been living under his roof, is using an obscene pen name and draws lewd illustrations?!