He compares the damage done to his voice for this episode as the worst experience. 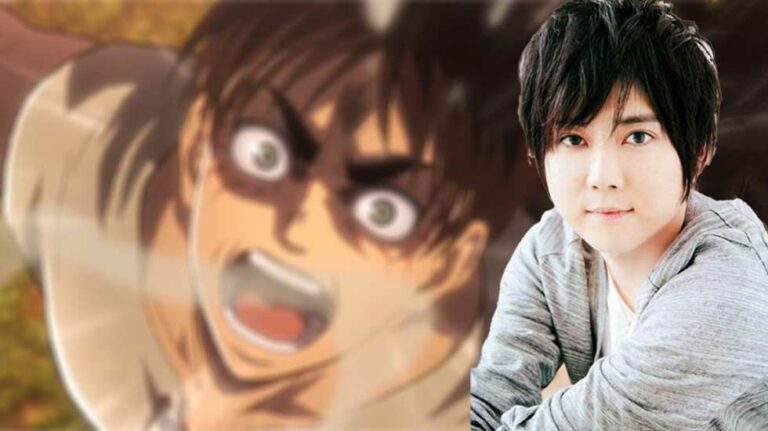 Yuki Kaji, voice actor of Eren Yeager in the anime series Attack on Titan, disclosed in a recent Twitter update that the actor almost lost his voice while recording for the show’s 80th episode.

The voice actor also shared some behind the scenes details about his role in a recent interview with NHK, mentioning how his emotional connection to the character made him cry during recording sessions.

“If they are the same words, is it possible to express them differently? As I asked myself that question, I studied about what would be the closest feeling to that thought and that made me think about how good this manga is. It’s awesome that change had on Eren and his emotions. Even if you think about it carefully, you’ll feel how painful he had to feel. When I was reading the script and dubbing some scenes from home on my won, at that time I couldn’t stop thinking about. Even though I had already read the manga and knew what was going to happen, when it came to acting, I really felt what Eren felt and couldn’t stop shedding tears.”

Based on the manga by Hajime Iseyama, Attack on Titan is now in its fourth and final season, continuing to shock viewers with its incredible twists. The final season resumed on Jan 9, 2022, temporarily disabling the servers of Funimation and Crunchyroll services.