The novel will also have a Shueisha Mirai Bunko version. 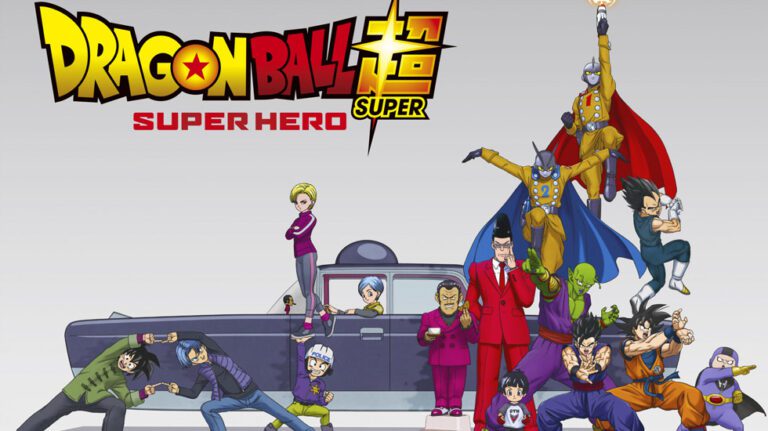 According to the cover, Masatoshi Kusakabe will author the light novel in Jump j Books based on the character designs by Akira Toriyama. This version will have a novelized version of the plot along with movie screenshots.

Both versions of light novels were set to launch on April 25, 2022, however, due to a third-party invasion, most of Toei’s IPs were delayed indefinitely.

The new Dragon Ball Super: Super Hero movie will release in Japan on April 22, 2022, and in the Summer in North America.

The synopsis of the film goes as follows (unofficial translation by Herms):

In the past, Goku destroyed the evil “Red Ribbon Army” organization. But their will lives on!!

After their revival, Gamma 1 and Gamma 2 are two powerful new Androids created by the Red Ribbon Army and initiate their revenge.

After being attacked by Gamma 2, Piccolo soon notices this disturbing activity and infiltrates the Red Ribbon Army’s headquarters. But there, he discovers an unimaginable “Ultimate Evil weapon” and a conspiracy of an unimaginable scale at work.

Gohan is forced to enter the conflict too due to his beloved daughter, Pan, being kidnapped by the sinister organization. Will Gohan and Piccolo be able to defeat the Red Ribbon Army?!