This is the first part of a three-part trailer set to release over the next three weeks. 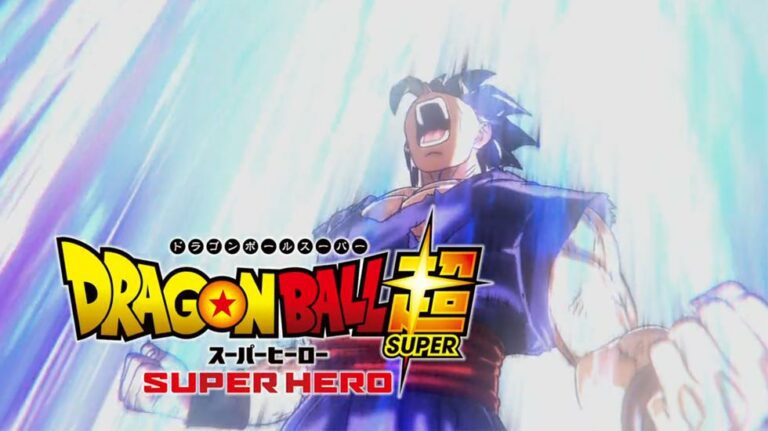 This is the first part of a three-part trailer set to release over the course of next three weeks.

In addition, to commemorate the release of the Dragon Ball Super: Super Hero movie, a special exhibition will be held at 5 locations nationwide in Japan. The statues of Gohan and Piccolo, the balloon figure of Shenron, and the “House of Piccolo” Diorama will be a part of the exhibition.

The full schedule is as follows:

Dragon Ball Super: Super Hero movie will open in Japan on June 11 before its global release. The movie will get a stage greeting on the same day at Shinjuku Wald 9. Voice actors Masako Nozawa, Toshio Furukawa, Miyu Irino, Hiroshi Kamiya, Mamoru Miyano and director Tetsuro Kodama will be in attendance.

Dragon Ball Super: Super Hero, was scheduled to be released on April 22 in Japan and was slated to open in North America this summer, however, it was postponed due to the Toei Animation hack on March 6.

Dragon Ball Super: Super Hero is the second film to be released for the Dragon Ball: Super series and will be the 21st overall in the entire Dragon Ball franchise.