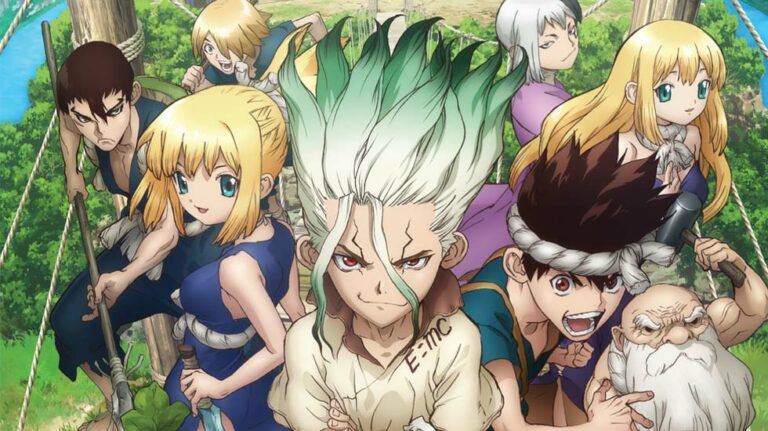 The official website of Dr. Stone anime started streaming a new PV for season 3 of the series on July 10, 2022. The PV revealed the title for Dr. Stone season 3 as well as a spring 2023 broadcast.

The new season will be titled “Dr. STONE NEW WORLD“.

Dr. STONE, written by Riichiro Inagaki, and illustrated by South Korean artist Boichi, started serialization in Shueisha’s Weekly Shōnen Jump in March 2017. The manga ended on March 7, 2022 in the 14th issue of the magazine.