The franchise revealed that the series will be receiving a special chapter before the TV anime special airs. 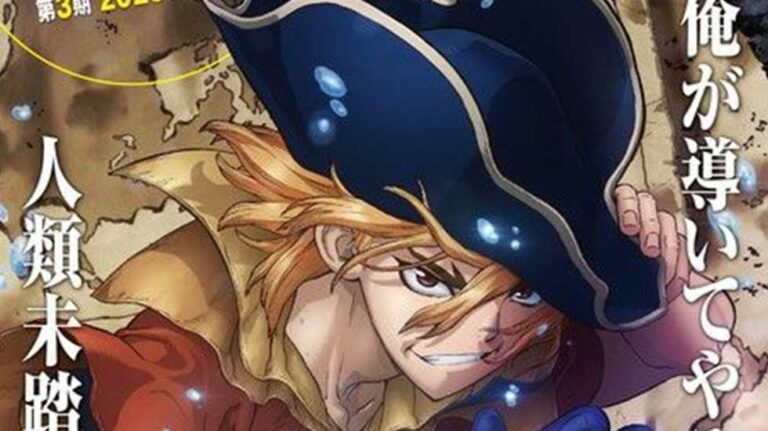 Earlier this month, the franchise revealed that the series will be receiving a special chapter. The chapter will release before the Dr. STONE: Ryusui TV Anime Special airs.

The manga ended on March 7 in the 14th issue of Shueisha’s Weekly Shonen Jump, with the 26th and final volume shipping on July 4.

Dr. STONE, written by Riichiro Inagaki, and illustrated by South Korean artist Boichi, started serialization in Shueisha’s Weekly Shōnen Jump in March 2017. Its chapters have been collected in twenty-two tankōbon volumes as of August 2021.