The second season sees a change in studio and also director. 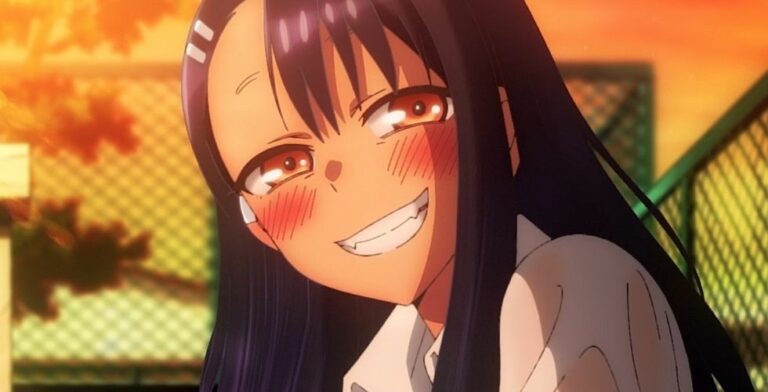 The official website of Don’t Toy With Me, Miss Nagatoro (Ijiranaide Nagatoro-san) anime revealed that the second season of the anime will air in January 2023 in Japan. A new teaser visual was also released to commemorate the news.

The visual features Nagatoro watching Senpai with a mischievous expression, as he paints in the art room.

The second season of the anime is titled Don’t Toy With Me, Miss Nagatoro 2nd Attack.

The official website also revealed the staff and cast for Season 2 of Don’t Toy With Me, Miss Nagatoro.

Studio OLM will be in charge of Nagatoro-san anime’s second season, instead of Telecom Animation Film. Hirokazu Hankai, who was the director of previous season of the anime too has been replaced, with Shinji Ushiro taking up the role.

The returning staff from Season 1 include:

Additionally, the cast from previous season will also be reprising their role in the sequel.

Don’t Toy with Me, Miss Nagatoro (Ijiranaide, Nagatoro-san) is a manga series written and illustrated by Nanashi. The web manga began running in Kodansha’s Magazine Pocket in November 2017.

An anime adaptation by Telecom Animation Film aired in 2021, with a second season announced soon after.