"Gurenge" could have performed better than it did, saying that she was told that if it weren't for the coronavirus, its earnings would have been five times higher. 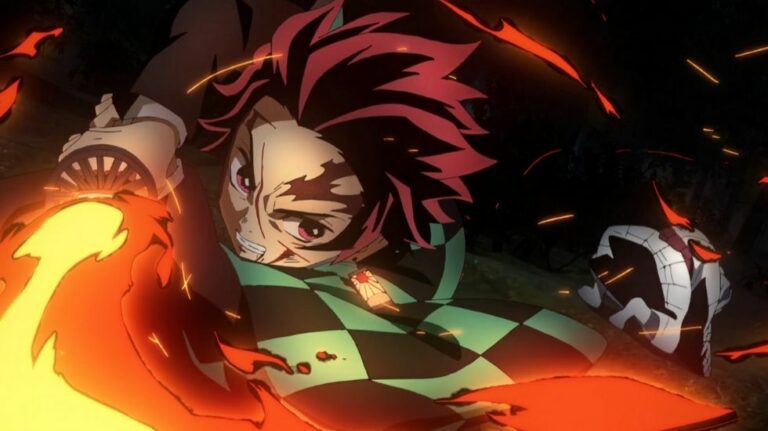 The largest amount of royalties accumulated was from the Karaoke booths. The composer earned 3 yen every time karaoke singers selected the song, and it was the most selected song in 2020.

With the advent of modern facilities, songs can earn royalties through multiple formats, including CDs, downloads from music streaming services, and subscriptions. Even though as the presenter suggested that if half of Japan’s population decided to sing “Gurenge” just once at karaoke, it would have made over 100 million yen (approximately US$910,000), Kusano said that the actual number wasn’t quite that high, but it still amounted to an extraordinary sum that she never expected.

Kusano soon got over the fact that she earned over 250 million yen just from Karaoke. She kept her hopes high and predicted that “Gurenge” could have performed better than it did, saying that she was told that if it weren’t for the coronavirus, its earnings would have been five times higher.

Musician Takanori Nishikawa, who was a fellow guest on the program, also suggested that “Gurenge” has the potential to make even more money in the future through karaoke. To which, Kusano agreed and described Demon Slayer as “a household name” when the earnings of “Gurenge” came to light.

LiSA ‘s “Gurenge” ranked 96th in the “Oricon Weekly Single Ranking” in May, making it feature in the Top 100 for 100 consecutive weeks. The song was in 3rd place when it was first released on 15th July 2019. “Gurenge” is the 7th record in history that will feature in this category.

Japan paid homage to the biggest anime in the country right now – Demon Slayer: Kimetsu no Yaiba. ‘Gurenge‘, composed by Kayoko Kusano and sung by LiSA in its full version. It was featured in the Olympic Games Closing Ceremony performed by the Tokyo Ska Paradise Orchestra with dancing in the main stadium, bringing anime to the world.