Instead, Rurouni Kenshin The Final movie rises to #1 rank 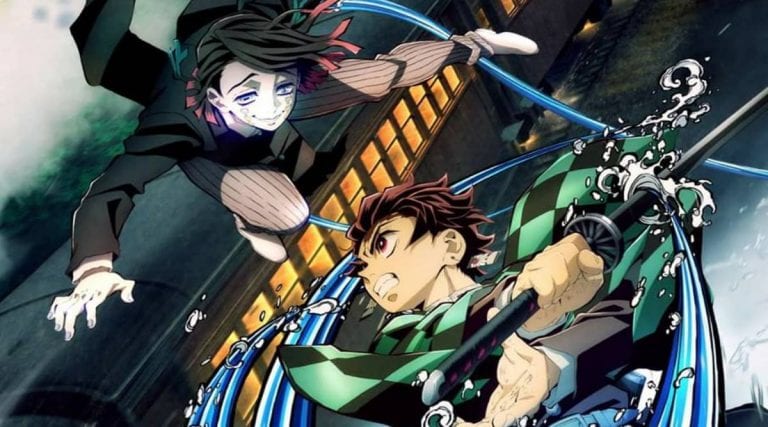 The “Demon Slayer Movie: Mugen Train” has finally started losing its steam as it dropped out of the top 10 for the first time since the film opened in October 2020. “Fate/Grand Order – Divine Realm of the Round Table: Camelot Paladin; Agateram” took the tenth place on the chart on June 1,2021, Oricon reported.

The film opened in Japan on April 23. In its opening weekend, the movie alone earned 745 million yen (about US$6.9 million) and grabbed the #2 position.

In its third week, the film surpassed the domestic earnings of Evangelion: 3.0 You Can (Not) Redo, which earned a total of 5.3 billion yen. The new film is now the highest-earning film in the series domestically and internationally.