Super Shiro's Tomohisa Shimoyama will be in charge of directing the new anime. 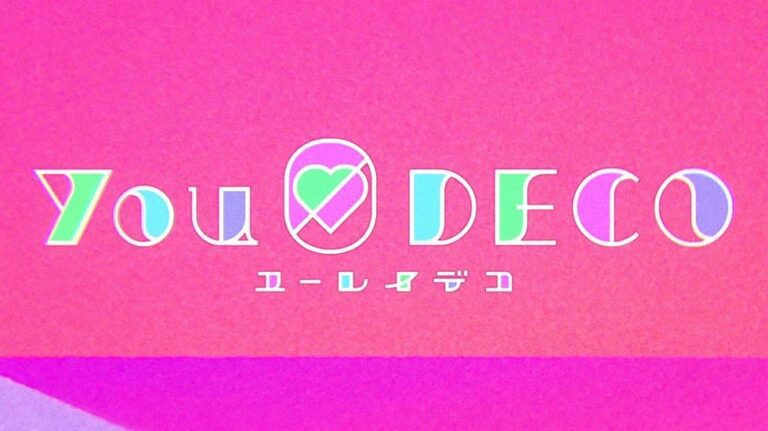 Satou is the head writer and representative director of Storyriders.

The announcement was accompanied by a teaser video diving a little more into the world of the “love” anime.

Storyriders had previously announced that Super Shiro‘s Tomohisa Shimoyama will be in charge of directing the new anime.

The teaser videos are released along with countdowns starting from 11/11, making this the 3rd announcement. 8 more announcements remain till Science SARU reveals something important about the series.

Yurei Deco will air in Japan in summer 2022.

Dai Satō is a Japanese screenwriter and musician. He is well known for his work on the series Cowboy Bebop, Eureka Seven, and Super Crooks, as well as writing for Ghost in the Shell: Stand Alone Complex and many other iconic anime works.