Hiroyuki Furukawa is directing the anime at STUDIO6'oN. 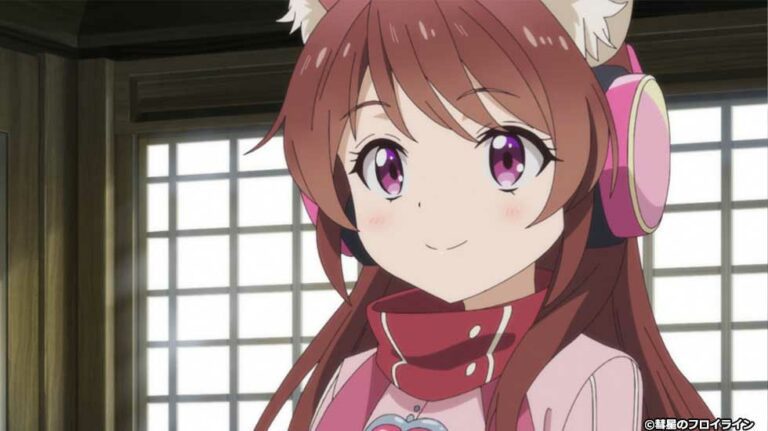 In addition to the VTubers, the Suisei no Freyline anime cast also includes:

The voice cast will also include voice actors Inoru Araki and Yoshiki Iida, however, their roles are yet to be revealed.

Hiroyuki Furukawa is directing the anime, as well as writing and supervising the script at STUDIO6’oN . The characters are designed by Kou Aine. The art director is Masakazu Miyake, and the colour key artist is Ayaka Nagano. Yuri Tamura is the editor, and Yuki Shiina is the compositing director of photography.

BS Fuji describes the plot as:

Morita wakes up in a different world than the one he is used to. In order to save this strange, other world, he enlists the help of fairies and demi-humans. Can they save the world with song and dance brought upon by idols?