nd-stage cardio obstructive pulmonary disease in 2017, and openly shared updates on his health battles on social media, including his hospital stays and surgeries. 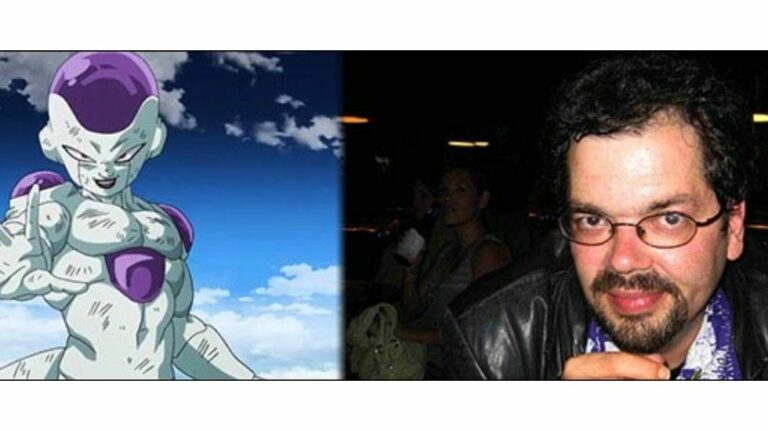 Iconic anime voice actor Chris Ayres passed away on October 18, 2021, at 8:30 am at the age of 56 due to complications resulting from his years-long battle with chronic obstructive pulmonary disease.

Actor and girlfriend Krystal LaPorte revealed the news on Twitter with an emotional post noting that Ayres had passed away on October 18th surrounded by family and loved ones.

Ayres was diagnosed with end-stage cardio obstructive pulmonary disease in 2017, and openly shared updates on his health battles on social media, including his hospital stays and surgeries.

In addition to playing Frieza in every appearance of the iconic villain from 2009-2019 beginning with Dragon Ball Z: Kai, Ayres also provided the voice for a number of other memorable anime characters, including Ushio in Saint Seya, Kei Kurono in Gantz, and Corset in Panty & Stocking with Garterbelt.

He continued to be a part of the DBZ franchise, ending with the Dragon Ball Super: Broly movie.

On top of his years behind the microphone, Ayres also found success as a writer and ADR director in anime and other television shows too.

Sean Schemmel, the English voice of Goku, and thousands of fans, friends and colleagues around the world are sharing their grief, well wishes and fondest memories of Ayres.

Funimation shared their condolences upon learning the news, sharing in a note on Twitter, “Rest In Peace, Christopher Ayres. Thank you for all that you’ve done for so many fans. We’ll miss you dearly.” Adult Swim also tweeted, “RIP Chris Ayres, Frieza Forever.”

Our entire Team’s thoughts and prayers are also with everyone affected by his sudden passing away.