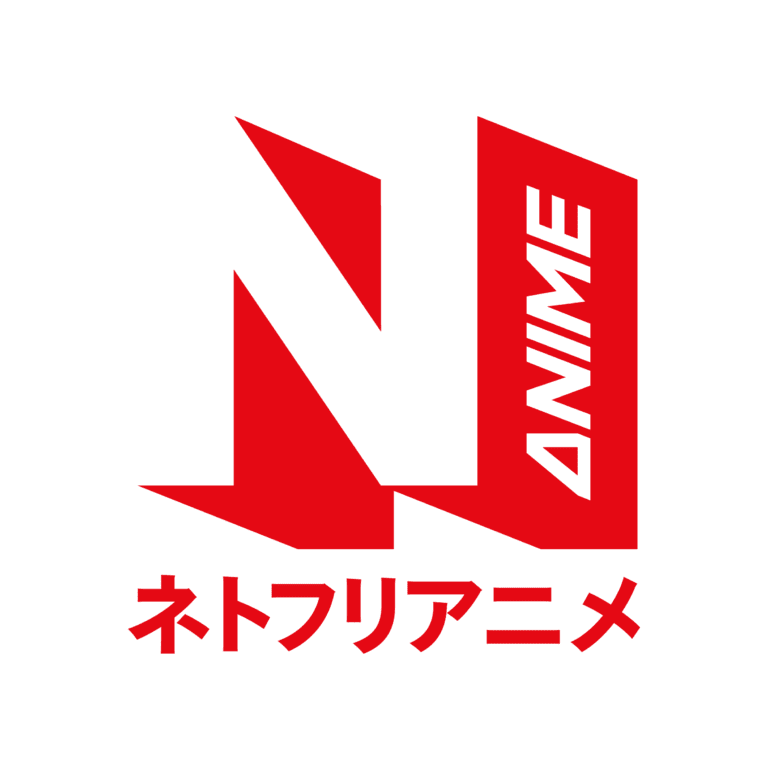 Netflix announced on June 30 that it has entered into a comprehensive business alliance with Powerhouse Animation Studio in the United States, making it ​​the 10th company to partner with an animation production company, following Production IG, Bonds, MAPPA, and others.

It’s a non-exclusive ‘first-look’ deal, typical of an arrangement that Netflix has with assorted other production studios; in practice, it’s likely to lead to most of the studio’s output continuing to find its way to Netflix.

Brad Graeber, Chief Creative and Chief Executive Officer at Powerhouse, commented on the deal as follows:

Netflix is changing the animation industry, and Powerhouse Animation is proud to be a part of that change. At Powerhouse, our talented team is motivated to create content that breaks down old barriers that confined animation to a genre instead of a medium.

Even before these tie-ups, Netflix partnered with Production I.G, I.G sister company Wit Studio, and BONES in 2018, which has already resulted in such anime as Great Pretender, Carole & Tuesday, and Dragon Pilot: Hisone and Masotan. In 2019, Netflix announced similar partnerships with Anima, Sublimation, and David Production. Sublimation produced the recent Dragon’s Dogma anime series on Netflix, while Wit Studio is producing the Vampire in the Garden original anime series.