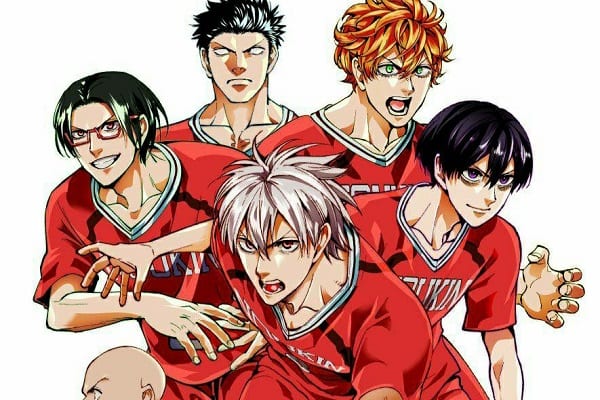 The anime Burning Kabaddi announced the cast members for the Souwa High School Kabaddi team. Souwa High is one of the top 4 teams in Tokyo’s Kanto region. The official website of the anime made the announcement on Tuesday.

The manga’s story centers on first-year high school student Tatsuya Yoigoshi, a former ace soccer player who dislikes sports. He gets invited to join a team for the contact sport kabaddi. He scoffs at the idea at first but becomes interested after watching a kabaddi practice.

The anime will premiere on April 2. TV Tokyo.TV Osaka, TV Aichi and AT-X will air the anime. Hajime Musashino directed the anime.