The live-action series will broadcast every week on Thursday from September 1, 2022.

The official website for Boy’s Abyss live-action revealed the cast members who play the main characters of the series on Aug 10, 2022.

The newly announced cast members and their visuals from the live-action are as follows:

Hinako Kitano will play the role of Nagi Aoe, a former idol, and a member of an idol group called “Acrylic”.

Rena Matsui will play Yuri Shibasawa, or Ms. Shiba as addressed by her students.

It was previously revealed that Towa Araki will play the protagonist Reiji Kurose.

The live-action series will broadcast every week on Thursday on MBS Drama Tokku from Sep 1, 2022. TV Kanagawa, Ciba Tele, Tochigi Television, are some of the other stations the drama will be aired on.

Hulu will also stream the live-action series in Japan.

Misato Kato and Hiroaki Yuasa will be directing Boy’s Abyss live-action series, with Kyoko Inukai serving as the scriptwriter. HoriPori is in charge of the production.

Boy’s Abyss is a Japanese manga series written and illustrated by Ryō Minenami. It has been serialized in Shueisha’s Weekly Young Jump magazine since February 2020, and has been compiled into nine volumes as of June 17, 2022.

The plot of Boy’s Abyss is described as:

Reiji Kurose lives with his brother, his mother, who works as a nurse, and his grandmother in a rural town. He is childhood friends with Sakuko Akiyama. One day, Reiji meets Nagi Aoe, a member of the idol group Acrylic who is working as a convenience store clerk. Nagi tells Reiji of a place in the town known as the “Lover’s Abyss”, which is claimed to be a place where lovers commit suicide. Reiji and Nagi attempt suicide but fail, and Reiji is rescued by his teacher Yuri Shibasawa, who then vows to protect him. 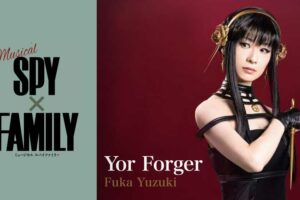 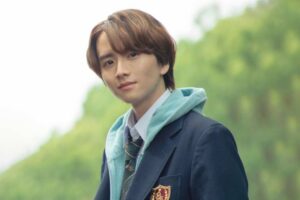 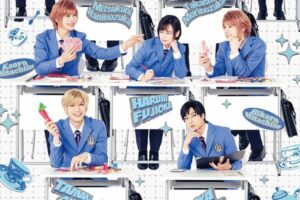 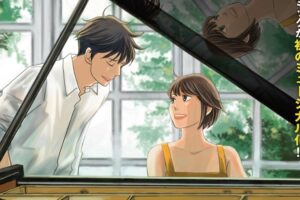 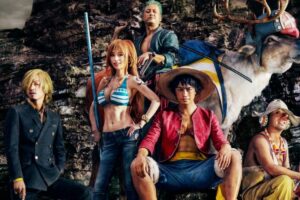 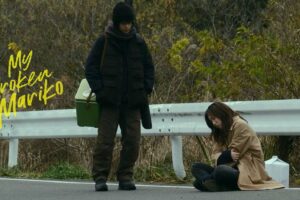