Boruto Fans Hyped After Kashin Koji Is Revealed To Be Jiraiya 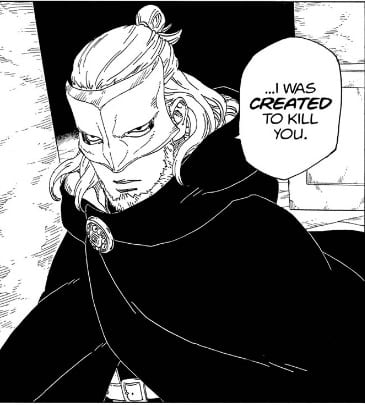 Boruto: Naruto Next Generations chapter 47 finally unmasked Kashin Koji and revealed his identity to the readers. While this was something that many fans saw coming a long way back, they still can’t stop being excited about it!

After all, it is everyone’s favourite Ero-Sennin (technically his clone) who is making a comeback in one way or the other!

The latest chapter of Boruto manga confirmed one of the longest runing fan theory of the series by revealing that Kashin Koji is the clone of Jiraiya, a legendary Sannin of Konohagakure. This information is given to the readers by Isshiki Otsutsuki, who somehow seems to know about Kashin’s real identity.

Since the chapter came out yesterday on Viz, Boruto manga has been trending on social media, with everyone getting hyped about the reveal and the possibilities it could lead in the future.

Some fans are even concerned about what will happen to Naruto if his old man ends up dying twice in front of him!

If you have been ignoring Boruto manga, which rolls out chapters once a month, this would be right time to get into the series for some powerful and dynamic plot that will keep you thrilled! And this is not something that only we are saying!

Like a user rightly pointed out, the tales of Jiraiya the Gallant are back. How hyped are you about Kashin Kojin being a clone of Jiraiya? Let us know your opinions in the comments section!! 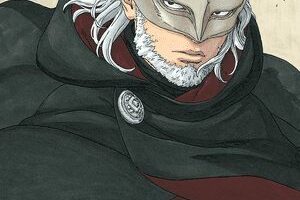