This is the first time in the history of manga industry that manga characters will be awarded. 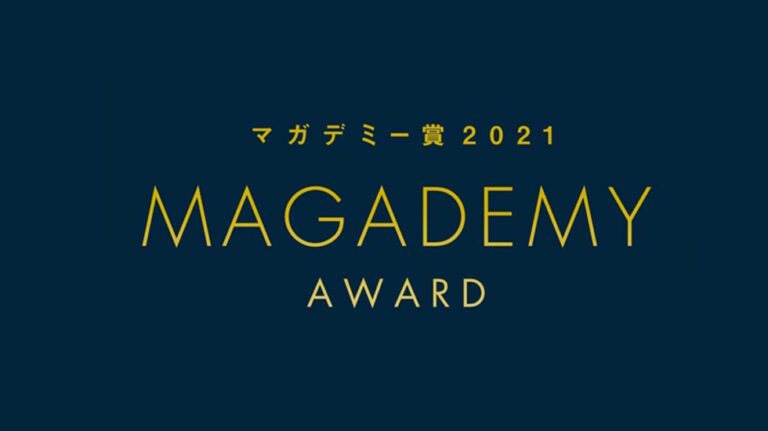 Book Live Co., Ltd., a digital bookstore of Toppan Printing Co.,Ltd., announced on Dec 9,2021, through a press release that it would host the industry’s first ever manga character award. The award is called the “Magademy Award 2021”.

The acceptance of the nominations will take place via a form rolled out on the website.

People can nominate any character that appeared in any manga (print and digital) in Japan from Dec 1, 2020, to Nov 20, 2021. A character can only be nominated once a day per person during the nomination period.

Furthermore, Kendo Kobayashi, a Japanese comedian who has a love for manga, will appear as special head of the judging committee for this year.

The nominated characters will be revealed on Feb 8, 2022, followed by the winners of its five categories on March 16, 2022.

The aim of the Magademy Awards is to express gratitude and respect for manga characters, developing a ‘culture of praise for characters’ that transcends the boundaries of companies and positions, and assisting their further progress.

“The purpose of this award is to honor the characters that give us courage, inspiration, and richness every day. Until now, there have been many awards to honor manga works, but there has never been an award to honor manga characters by everyone.,” the press release writes.