A few fans suggest that the PR team might have made a mistake in the caption. 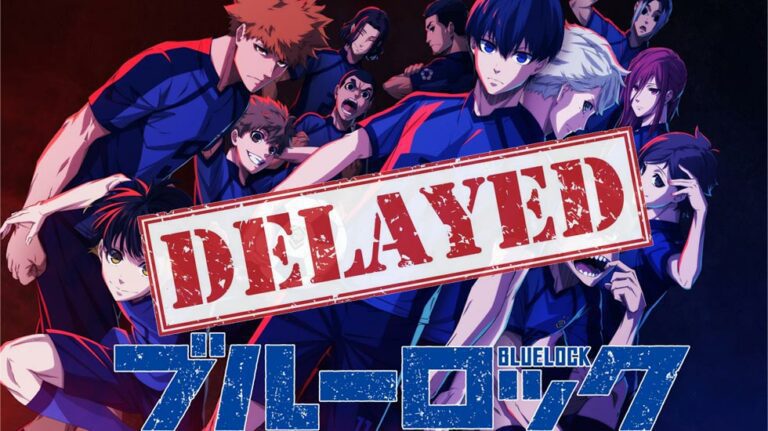 The official Twitter account for the popular soccer series Blue Lock posted an update on Wednesday, April 13, 2022, suggesting the upcoming TV anime will air in 2023 instead of 2022 as announced previously.

The reveal of the date came up with the announcement of the release of the manga’s first chapter in the Manga Pocket app.

However, a few fans suggest that the PR team might have made a mistake in the caption since the official website and Twitter username has not updated the premiere date, nor have they announced it in any press release.

The soccer anime will be animated by Eight Bit studio and directed by Tetsuaki Watanabe with Shunsuke Ishikawa serving as assistant director. Music will be provided by Jun Murayama, Taku Kishimoto is handling series composition and the script, Masaru Shindō is providing the main character designs and serving as chief animation director, and Hisashi Tojima serving as the chief action director.

Blue Lock is a Japanese manga series written by Muneyuki Kaneshiro and illustrated by Yusuke Nomura. It has been serialized in Kodansha‘s Weekly Shōnen Magazine since August 2018.

Blue Lock won the 45th Kodansha Manga Award in the shōnen category in 2021.