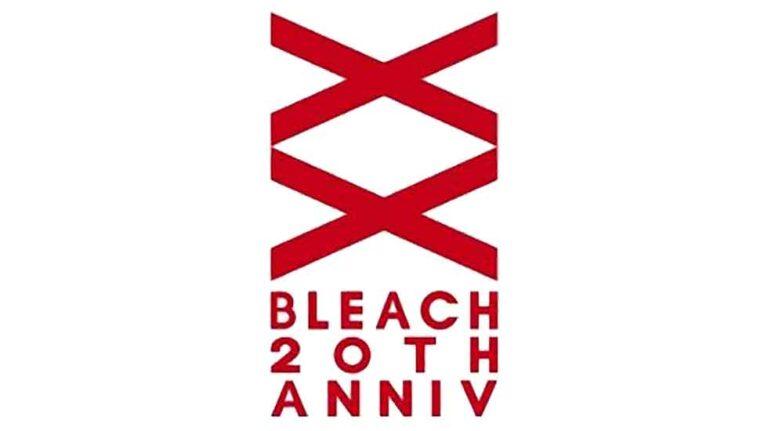 In regard to the celebration of Tite Kubo’s best seller Bleach’s upcoming 20th Anniversary, the manga will return with a new special chapter of 73pages in Weekly Shonen Jump Issue #36/37 on August 10.

The “new episode” for the manga will have a color page and will commemorate the 20th anniversary of the manga’s launch. The magazine teases the story of the one-shot: “Ichigo was invited to Soul Society for a certain ceremony but!?”

Previously, Bleach original exhibition was announced to take place in Winter 2021 at Hikarie Hall on the 9th floor of Shibuya during the Bleach/BURN THE WITCH stage at Jump Festa 2021 Online. A  website and Twitter account for the exhibition is now open which will release more information in the lead-up to the event. Furthermore, the start date for Tite Kubo’s Klub Outside fan club is also announced, which lets fans get an insight into the inner workings of the manga creator.

On March 21, a live stream on the Shonen Jump YouTube channel Bleach revealed to have three big projects and several minor projects for the franchise. The first and second ones being the serialization and adaptation of “Burn the Witch” respectively. The 3 part movie had released on October 2, 2020.

Another big project includes the adaptation of the Final Arc in Bleach- “Thousand-Year Blood Arc”. According to the leaks, MAPPA will supposedly adapt the new season 17 of Bleach anime. However, no concrete information is available from the Studio or the franchise itself.