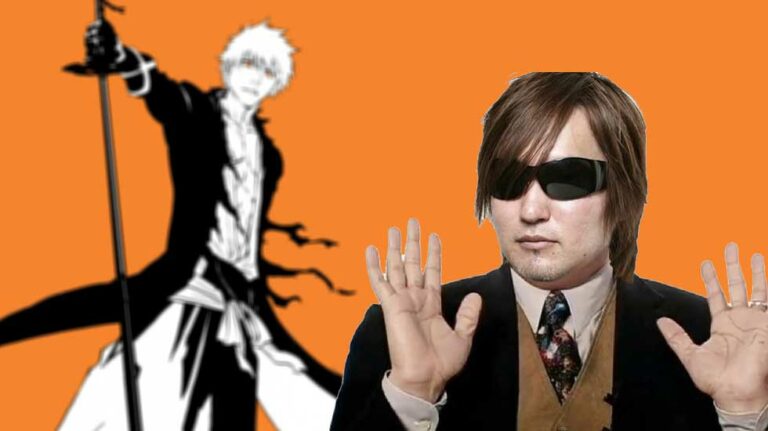 He answered two questions in the Q&A, one being who slashed Rukia from behind during the first Quincy Invasion. The author opened up that to find the answer to such questions fans have to keep an eye on the Final arc.

He is working closely with Studio Perriot to fill up the gaps that he couldn’t answer in the manga. Therefore fans can expect original content for Bleach: Thousand Year Blood War anime.

Additionally, Kudo also teased the adaptation of some of his spin-off manga titles. He specifically mentioned an anime adaptation of Bleach: We Do Knot Always Love You.

However, these adaptation decisions rest a lot on the fan reaction for the upcoming arc. Only if Thousand-Year Blood War receives good traction, the novels will get adapted.

The Jump Festa ’22 Bleach panel event revealed in December 2021 that the anime will premiere as a television anime in October 2022. The event also confirmed that the adaptation will cover the rest of the original manga up through its ending.

Joining the original Bleach cast will be the following returning from the Bleach: Brave Souls game: