Black Clover Is Coming To An End 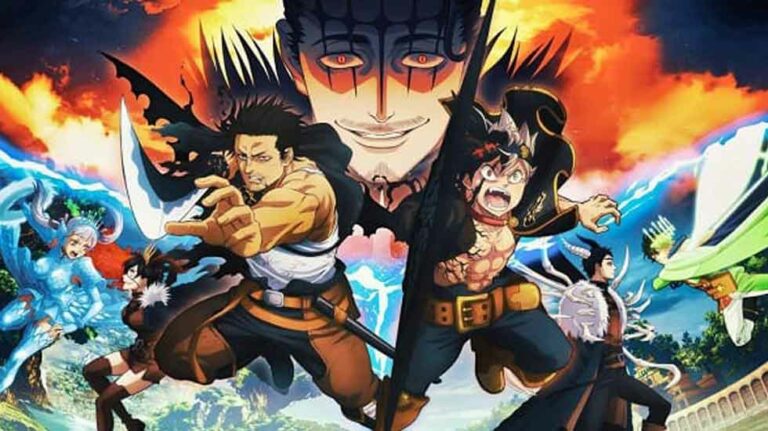 The anime adaptation for the manga Black Clover will come to an end on March 30. It will be the 170th episode of the anime. The official Twitter account of the franchise revealed the news. A special video was released to thank the fans for their support.

After the final episode’s airing, a special will be played. A “big announcement” about the franchise is also waiting for the fans afterwards.

Crunchyroll describes the story as:

In a world where magic is everything, Asta and Yuno are abandoned at a church on the same day. While Yuno is gifted with exceptional magical powers, Asta is the only one in this world without any. At the age of fifteen, both receive grimoires, magic books that amplify their holder’s magic. Asta’s is a rare Grimoire of Anti-Magic that negates and repels his opponent’s spells. Being opposite but good rivals, Yuno and Asta are ready for the hardest of challenges to achieve their common dream: to be the Wizard King. Giving up is never an option!