Best Selling Manga In The United States In March 2022

Chainsaw Man and Demon Slayer took most spots in the chart. 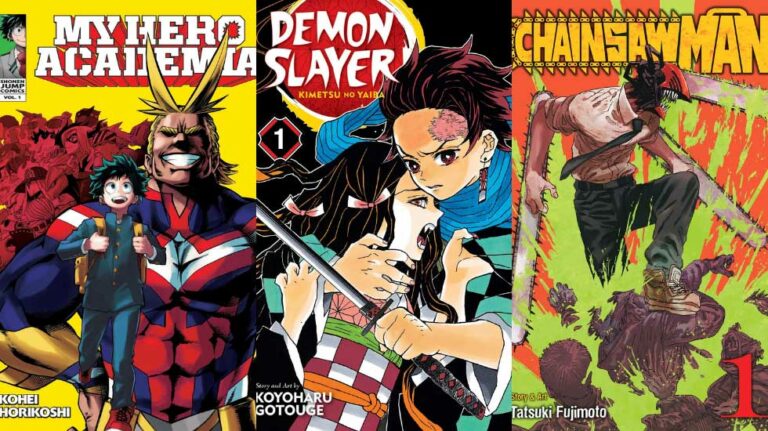 The POS tracking giant, NPD BookScan, released the monthly Top 20 Adult Graphic Novels list for March 2022, in which Kohei Horikoshi‘s My Hero Academia Volume 30 took the top spot. Chainsaw Man and Demon Slayer: Kimetsu no Yaiba took the most spots on the chart with five volumes each.

Japanese manga took all 20 spots for the 2nd time in a row in the United States.