Best Selling Manga In The United States In April 2022

Spy x Family took most spots in the chart.

Japanese manga took all 20 spots once again in the United States.

However, in February and March, all 20 spots were occupied by Japanese manga itself. 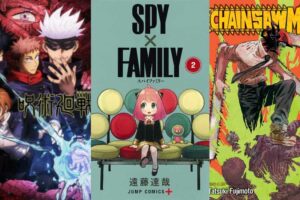 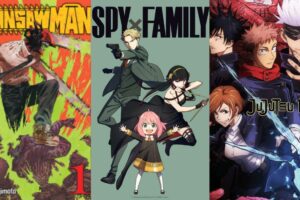 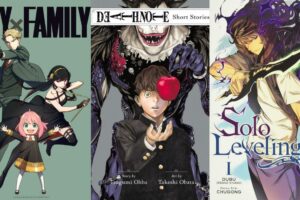 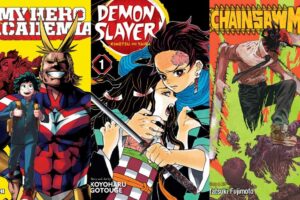 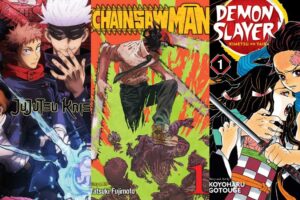