This volume is the final compiled book and the first volume to be shipped after Miura's demise. 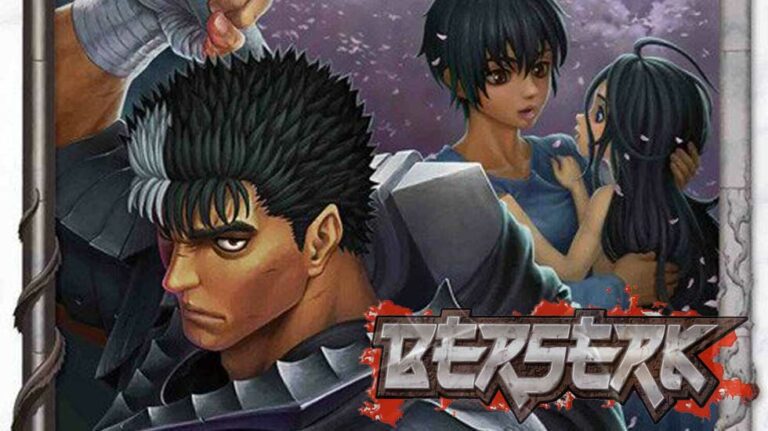 In a press release with Crunchyroll, the publisher declared to release the English cover for the volume at comic stores on Nov 9 and in bookstores on Nov 22. This volume is the final compiled book and the first volume to be shipped after Miura’s demise.

For the first time, the book will be available in trade paperback, with a two-sided colour poster insert. The 41st manga volume shipped in Japan on Dec 24, 2021.

The drama CD has the anime’s cast reprising their roles and depicts the manga’s pivotal “Awakening” chapter, which has never been seen in any of the manga’s anime adaptations. Makoto Fukami also returned to write the script for the drama CD.

Mike Richardson, President, and founder of Dark Horse Comics shared his impressions in a statement on shipping the last volume of Miura’s manga.

He said, “It is with great pride that Dark Horse will release Miura-sensei’s last installment of his masterpiece, Berserk. His creativity and incredible storytelling are unmatched. And to be able to release his final work to his fans is an honor that cannot be understated.”

In September 2021, the editorial staff noted that “at this time,” there was “no information to provide about the future” of Miura’s Berserk manga. The statement added that the staff’s attention will “always be placed on him — what he would think if he were still with us.”

During his final years, Miura dedicated himself solely to working on Berserk.