Bastard!! Anime To Premiere On Netflix From June 30

The second cour of the anime will also release in 2022. 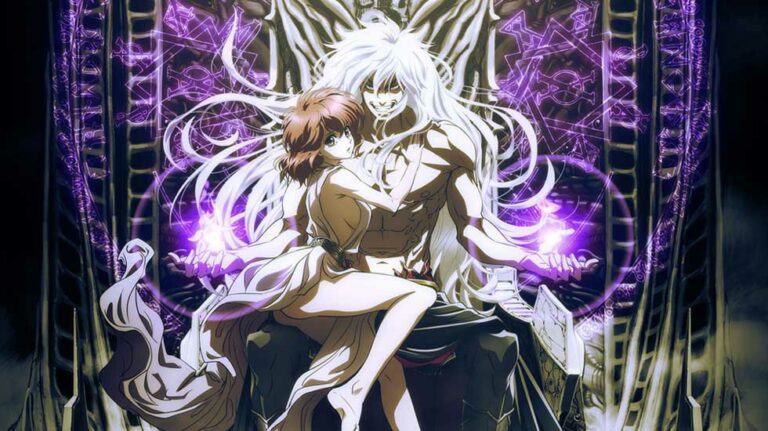 The official Twitter for upcoming Netflix anime BASTARD!!-Dark Destruction God- announced on Wednesday, March 23, 2022, that the first 13 episodes of the series will start streaming worldwide from June 30, 2022.

New cast members and staff were also revealed along with the announcement.

The first trailer was released during a special program online on YouTube and Bilibili on Feb 10 at 8:00 p.m. JST featuring the cast and director.

Bastard!!: Heavy Metal, Dark Fantasy is a Japanese manga series written and illustrated by Kazushi Hagiwara. It began its serialization in Shueisha’s Weekly Shōnen Jump in 1988, and has continued irregularly in Ultra Jump since 2000, with its latest chapter released in 2010.

Twenty-seven collected tankōbon volumes have been released as of 2012. The manga was formerly licensed for English release in North America by Viz Media; only the first nineteen volumes were released.

The manga was adapted into a six-episode original video animation (OVA) series by AIC, released from 1992 to 1993. The OVA was released in North America by Pioneer in 1998.

Bastard!! is one of Shueisha’s best-selling manga series of all time, with over 30 million copies sold by 2008.