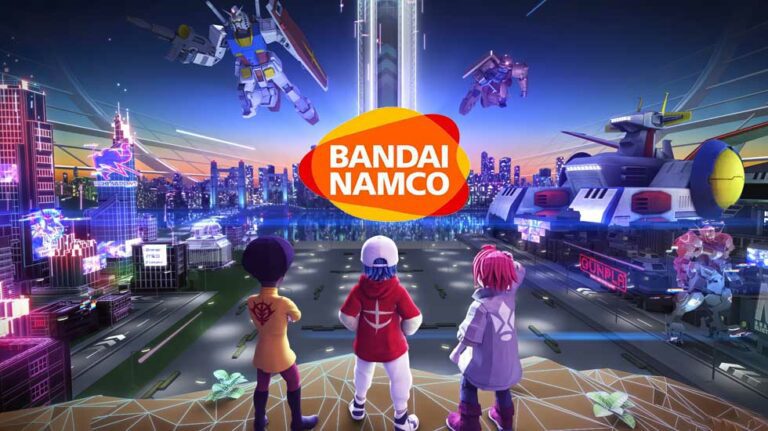 During the “3rd Gundam Conference” online on Tuesday, March 29, 2022, Japanese business giant Bandai Namco announced that they have launched the “Gundam Metaverse Project.”

With the Gundam Metaverse project, the Japanese toy and media conglomerate aims to build deep and lasting connections using their IPs with a strong focus on enhancing the quality of those connections to their fans globally.

As the initial step, the company will create virtual communities for each category and connect them with a BANDAI NAMCO ID.

The created virtual community will be similar to Gundam‘s world view and is made into a space colony in the vast universe known as “virtual space”, and by connecting them, a “Gundam Metaverse” space “SIDE-G” will be created.

BANDAI NAMCO says it will use the Gundam Metaverse to broadcast Gundam-themed concerts, host online games, and sell more of its popular Gunpla model kits. The company also stated that its Gundam Metaverse will be linked in some way with real-world arcades and hobby shops.

Earlier this month Nikkei reported, the company announced that it plans to spend 15 billion yen (about USD130 million) bringing the Mobile Suit Gundam franchise to the Metaverse.

Additionally, the conference also shed light on an upcoming “Gundam Pavilion (tentative name)” by BANDAI NAMCO Holdings Inc. which was nominated as a pavilion exhibitor by companies and organizations at the Japan International Expo 2025 (Osaka/Kansai Expo).

Beginning in April, the BANDAI NAMCO Group aims to create a future through their IPs with fans of their IPs, various partners, group employees, and societies from around the world under the concept of “Fun for All into the Future.”

This will be the group’s core ideology, focusing on connections between people, people and society, and people and the world, while agreeing with Expo 25’s main theme “Designing Future Society for Our Lives” and the sub-themes “Saving Lives,” “Empowering Lives,” and “Connecting Lives.”

Furthermore, the group is addressing various social issues with “Gundam Open Innovation” since June 2021 with the goal of transforming IPs into SP (Social Property) through the GUNDAM UNIVERSAL CENTURY DEVELOPMENT ACTION (GUDA) abbreviated as “GUNDAM UNIVERSAL CENTURY”, an effort to create an environmentally sustainable society.

13 partner teams suitable for the theme of “co-creation” were announced at the conference, with 11 teams co-creating the plan while 2 alliance teams are supporting their activities.