Bakemonogatari Manga To Go On A Three Month Hiatus

The artist strained his eyes and lower back working on the manga. 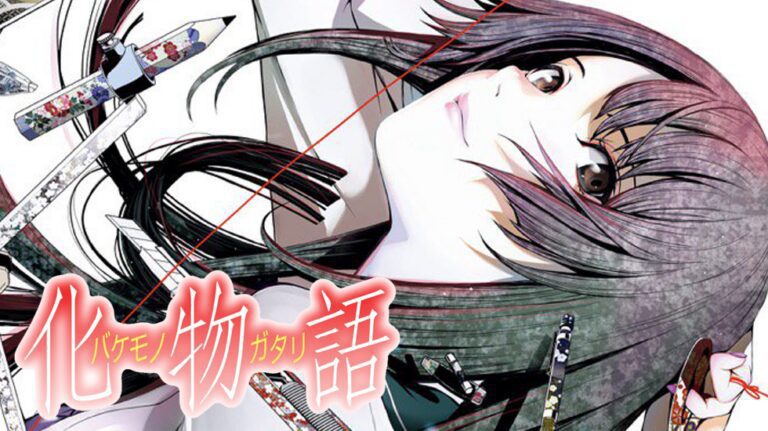 The 29th issue of Kodansha’s Weekly Shonen Magazine announced that Oh!great’s Bakemonogatari manga will be going on a three month hiatus owing to artist’s poor health. Oh!great posted a notice of suspension on his official Twitter account which stated that the artist had over strained his eyes and his lower back while drawing the manga.

The manga will resume in the 41st issue of Kodansha’s Weekly Shonen Magazine on Sep 7, 2022. Oh! great said that he will be using the hiatus to recover.

He also posted a couple of illustrations online along with the notice of suspension.

The manga had previously gone on a hiatus citing similar reasons on July 2019. It then resumed serialization in September 2019.

Bakemonogatari manga, which entered its final arc at the beginning of 2022, published its 170th chapter in the magazine’s 28th issue on June 8, 2022.

Bakemonogatari is an adaptation Inio Isin’s Monogatari light novel series, illustrated by Oh!great. However, unlike the novels, Oh!great decided to include the Kizumonogatari in between the Nadeko Snake and Tsubasa Cat arcs, explaining that this would help people sympathize more with Hanekawa.

As of May 2022, the manga’s chapters have been collected into 17 tankobon volumes. The first nine volumes of the manga had over 2.4 million copies in circulation by August 2020, including digital releases.

Bakemonogatari manga began serialization in Kodansha’s Weekly Shonen Magazine from March 14, 2018. Vertical is releasing the English version of the manga since October 2019.

Kondansha US describes the plot of the manga as follows;

One day, high-school student Koyomi Araragi catches a girl named Hitagi Senjougahara when she trips. But—much to his surprise—she doesn’t weigh anything. At all. She says an encounter with a so-called “crab” took away all her weight …

Monsters have been here since the beginning.
Always.
Everywhere.