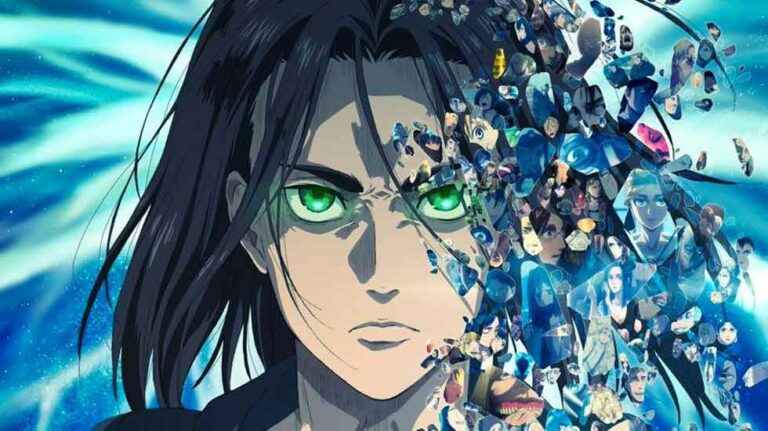 Attack on Titan: The Final Season Part 2 climbed to rank #2 in My Anime List’s “Top Anime Series” of all time with a rating of 9.10, right below Fullmetal Alchemist: Brotherhood.

Following the huge surge of popularity for the ongoing season, Attack on Titan: Season 3 Part 2 ranked #3 on Thursday as well.

Additionally, Attack on Titan anime topped the “Popularity Ranking ” on MAL, replacing Death Note. The “Popularity Rating” is based on the number of users who follow a series rather than on user ratings.

Apart from MAL, the latest season of Attack on Titan is breaking various other records including the show to become the world’s most “in-demand” television show of 2021 in Parrot Analytics’ 4th annual Global TV Demand Awards.

Based on the manga by Hajime Iseyama, Attack on Titan is now in its fourth and final season, continuing to shock viewers with its incredible twists. The final season resumed on Jan 9, 2022, temporarily disabling the servers of Funimation and Crunchyroll services.