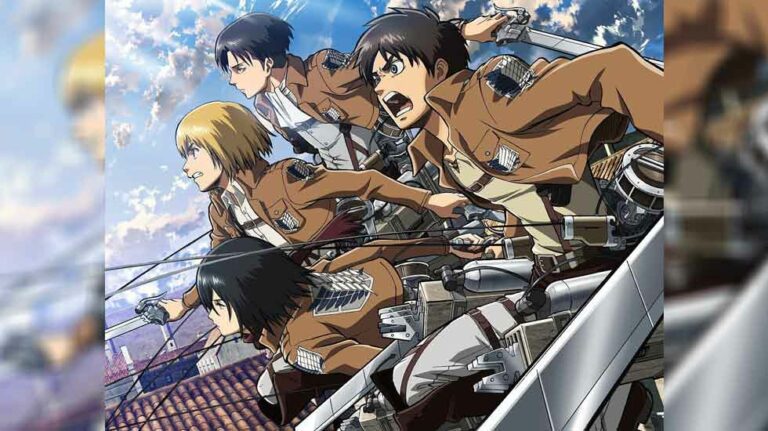 With the premiere of the first episode of the final season of Attack On Titan, fans stormed the internet, globally. This explains the popularity of the series on a global scale. Along with the streaming sites, ranking sites like My Anime List were also down due to fans scoring the episode.

Along with that, on the micro blogging site Twitter Attack on Titan or Shingeki No Kyojin are trending worldwide.

The official English subtitle episode of the series premiered after the Japanese release. This led to building the hype of international fans of the series. Hence, as soon as the first episode started streaming on streaming sites like Crunchyroll, FUNIMATION, fans stormed these sites. The traffic on these sites was so high that the sites stopped working. This is also due to the fact that many fans want to avoid spoilers of the series.