Attack On Titan Is Trending Again 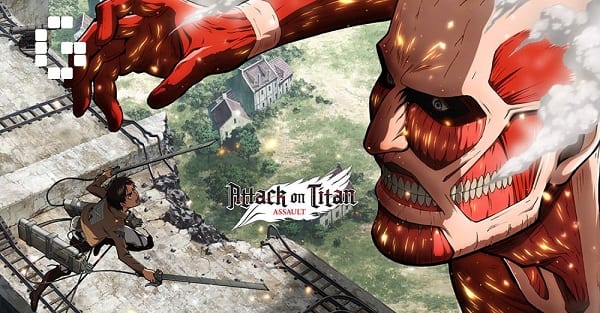 The latest episode of Attack on Titan’s Final Season just blew up and made the fans go crazy. Episode 7 “Assault” was much more than anyone could have imagined. Zeke and Levi went all out against each other. This fight caused the hashtag #GODOFDESTRUCTION trending on Twitter. Also, Armin has appeared once again. Fans are overjoyed with what MAPPA has delivered this week. The hashtag #ThankYouMAPPA also went trending.

More hype is yet to come as the fans around the world will watch the episode. Attack of Titan is trending since it’s Final Season’s debut, which was continued after it’s 5th and 6th episodes’ release as well.

The next episode is titled “Assassin’s Bullet” as will be releasing on January 24.