In the recent news, Attack on titan collaborates with Free Fire. Free Fire is bringing over the world of Attack on Titan into the game. Free Fire shared this news on the drop of their OB26 update. This amazing collaboration will come in play on March 21.

Anime Corner describes the game as:

Garena Free Fire (also known as Free Fire Battlegrounds or Free Fire) is a battle royale game, developed by 111 Dots Studio and published by Garena for Android and iOS. It became the most downloaded mobile game globally in 2019. Due to its popularity, the game received the award for the “Best Popular Vote Game” by the Google Play Store in 2019. As of May 2020, Free Fire has set a record with over 80 million daily active users globally. As of November 2019, Free Fire has grossed over $1 billion worldwide.

The collaboration may also allow players to equip the uniforms of the Survey Corps division and many more items from the world of AOT. 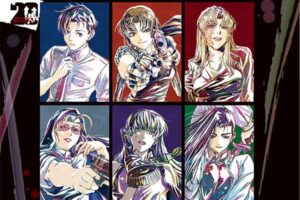 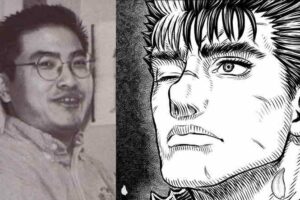 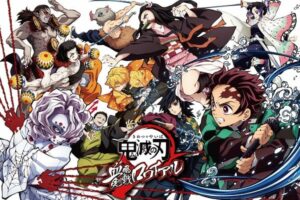 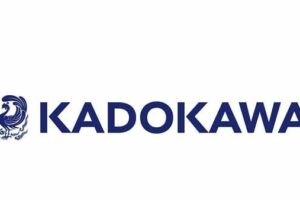 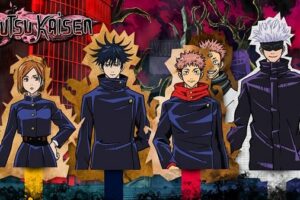 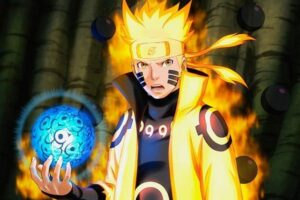