The centre is increasing prices, does not necessitate masks, and has not communicated clearly with convention staff. 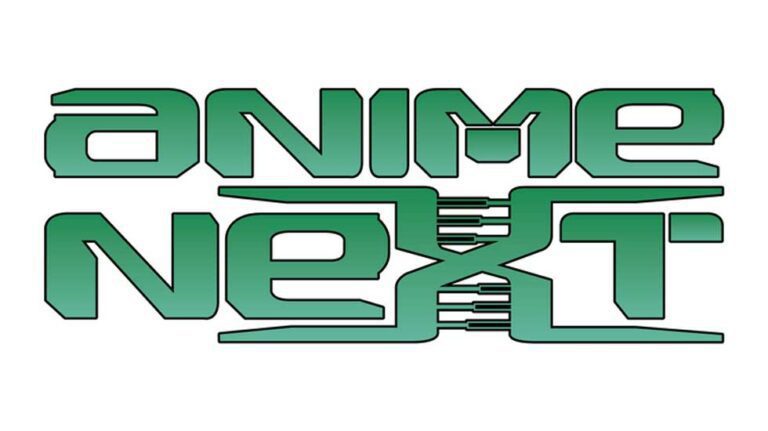 The staff of the AnimeNEXT convention has announced on March 30, 2022, that all community attractions of AnimeNEXT 2022, including the in-person convention at the Atlantic City Convention Center, are being cancelled due to issues with the venue guidelines.

“Convention Leadership doesn’t feel that it is safe, in good faith, or financially responsible to hold AnimeNEXT 2022. Thus our decision to call off all public-facing attractions,” wrote the AnimeNEXT website.

According to the staff, the convention center has disregarded the mandatory use of masks, sanitization, or enforcement policies regarding the new coronavirus disease (COVID-19), resulting in an issue of public health and safety for the audience.

Besides, the nearby Orange Loop Rock Festival is taking place during the same weekend, and the center did not notify AnimeNEXT staff of the festival or other necessary items.

As stated by the staff, there will be an event because its staff is required to hold something there as part of their contract. However, these will be preparatory workshops for next year ie. 2023.

“Due to the contractual obligations, we’re still required to hold an “event” within the convention center otherwise we’d trigger multiple cancellation clauses which would have a significant negative impact on our ability to have future events.

Our team is planning to use this opportunity to hold multiple internal Staff-only workshops and team building exercises and get started on planning AnimeNEXT 2023 and how we can continually improve going forward,” said the call-off page.

As a necessary procedure, the staff has provided three options to either transfer their memberships to a partnered event, defer the membership to AnimeNEXT 2023, or attempt a refund for the attendees who already purchased their memberships.

However, attendees who opt for a refund will not be updated regarding the “status” of any refund until after May 15th.