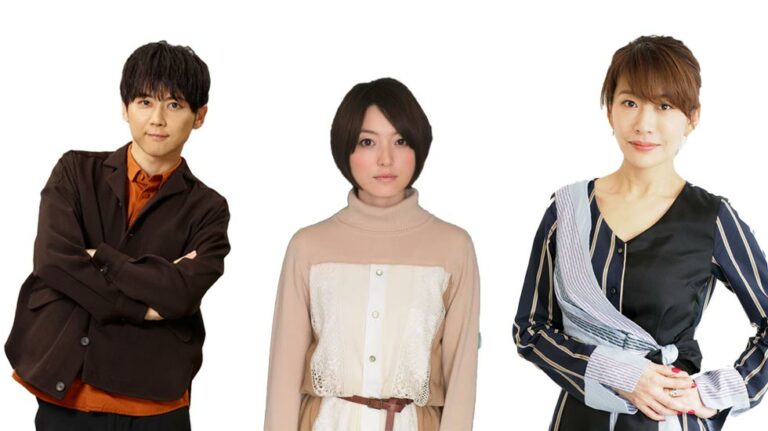 Haken Anime! live-action film announced the 12 casts on Thursday, Feb 24, 2022, for its two in-story anime who will be appearing in the anime movie based on Mizuki Tsujimura‘s novel of the same name, Anime Supremacy!.

The two in-story anime films are Soundback: Kanade no Ishi and Unmei Sensen Liddell-Light. Teaser trailers for both anime films were released on Youtube in November 2021.

The voice cast of Soundback: Kanade no Ishi are:

The voice cast of Unmei Sensen Liddell-Light are:

The overall live-action film is directed by Kōhei Yoshino, and the narrative is written by Yōsuke Masaike. The work is being produced by Toei Tokyo Film Studio, and it will be distributed by Toei as well.

Riho Yoshioka, Tomoya Nakamura, Tasuku Emoto, and Machiko Ono will also star in the film. The project is set to be released in Japan on May 20, 2022.

Vertical released the novel by Naoki Prize-winning author Mizuki Tsujimura, Anime Supremacy! in October 2017. CLAMP illustrated the novel, which was released in Japan by Magazine House in August 2014.

Tsujimura’s novel Lonely Castle in the Mirror (Kagami no Kojō) has also inspired an anime film adaptation, which will be released in Japan in “winter 2022.”