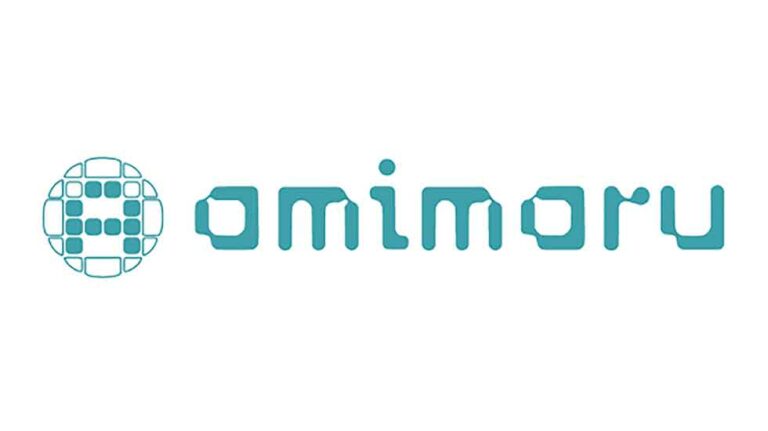 Amimaru, a manga translation, and lettering firm, has been testing edited machine translations for commercial manga releases. An anonymous translator told ANN that it was “an excuse to pay translators less than they already do and mechanize the art of translation.”

ANN has received documents suggesting the presence of a machine translation project at Amimaru. An internal codename alluding to Kodansha Comics identified them as one of the clients.

Kodansha Comics has denied investing in machine translation also stating they do not plan to resort to any such changes in the future.

“Kodansha USA believes translators are vital members of the manga community. We remain committed to healthy working relationships with translators and are actively taking steps to build closer ties with them. For these reasons and more, Kodansha USA does not currently employ machine translation for any of the manga and books that we distribute – nor are there any plans for this to change,” said Kodansha.

The translator argues that Kodansha Comics should have known about the project’s use of machine translation; the translator presented evidence of samples that used the software. However, the arrangement between Amimaru and Kodansha Comics’ dealings is not clearly known.

“I do know that Amimaru likes to pinch pennies wherever it can and wants to make deadlines as tight as possible,” they said. “Perhaps this is a step to get things to go faster and cheaper? I can’t say, to be honest. What I can say is that Amimaru is infamous among translators for being a bit shady.”

Amimaru was criticized last year for allegedly paying typesetters/letterers as little as US$1 per page. According to a statement, Amimaru’s rates vary depending on the workload and complexity of the project, and they pay “all of our agreed compensation in an appropriate manner.”

Amimaru was founded in 2010 and established the Amimaru Translation and Localization Services Ltd in 2014. The agency handles translations from Japanese to English, French, Arabic, and Finnish, as well as other languages on request. Besides Manga Planet and futekiya titles, Amimaru has also been involved in the localization of Kodansha Comics titles such as Smile Down the Runway and Tokyo Revengers.